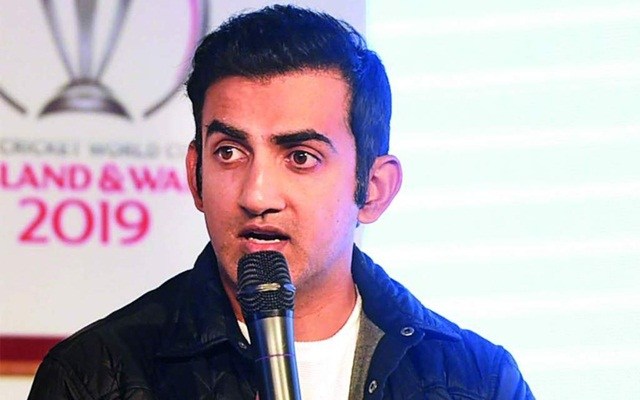 Gautam Gambhir has always had an interesting opinion regarding the Royal Challengers Bangalore in the IPL. Now he has expressed his frustration at RCB’s decision to let go of a player who he thinks would have made a difference in the upcoming season.

Ahead of the IPL auction, Gambhir stated that RCB has missed a trick as they have let go of some quality players. Gambhir thinks that RCB made the wrong call to release all-rounder Moeen Ali and fast bowler Umesh Yadav. He pointed out that RCB has a fairly inexperienced pace attack that is why Umesh Yadav should have been retained by RCB.

The Royal Challengers Bangalore retained Navdeep Saini and Mohammed Siraj but decided to let go of Umesh Yadav. The seasoned Indian pacer had a disappointing IPL 2020 season in which he played only a handful number of matches. Gambhir admitted that he was surprised with the decision of RCB when they released Umesh ahead of the auction.

“See, one thing is very important. Having someone and having the same kind of season, like some of the players, who performed really well in 2019, 2020.. whether they will have the same kind of season in 2021, you will have to wait and watch. Plus, yes, they would need some quality players because they have let go of some quality players – Moeen Ali and Umesh Yadav for example”, Gambhir said.

“There are not many fast bowlers going around in the Indian circuit at the moment. You’ve got Navdeep Saini who is young, you’ve got someone like Mohammed Siraj, he can go hot and cold in T20 cricket, so probably releasing Umesh Yadav was the big surprise,” Gambhir said on Star Sports show Cricket Connected – Auction Special.

Meanwhile, Umesh played just 2 matches for RCB and went wicketless in both matches in IPL 2020. Now the franchise has a remaining purse of  Rs 35.40 crore for the auction which they will look to use smartly and build a complete side for the upcoming IPL season.

Furthermore, one player that Gambhir believes should be on the radar of RCB is the Australian all-rounder Glenn Maxwell as he has an X-Factor.