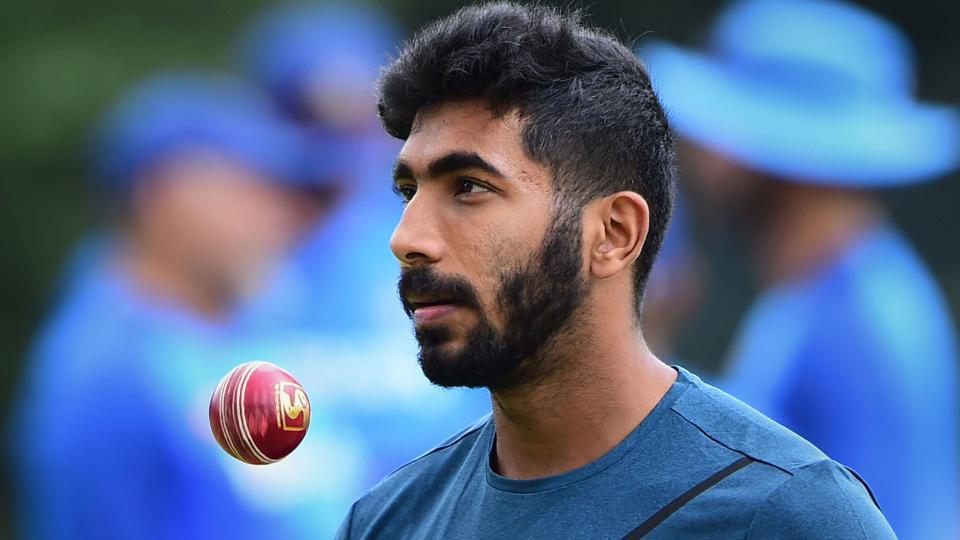 Gautam Gambhir, former Indian batsman believes premier pacer Jasprit Bumrah should not be picked in the playing XI for the upcoming second Test against England.

Jasprit Bumrah, who recently recovered from an abdominal strain suffered in Australia, is playing his first Test match in India. He is part of the playing XI in the ongoing first Test against England at the MA Chidambaram Stadium in Chennai.

Considering the length of the current tour, Gautam Gambhir feels it will be a wise decision for the Indian team management to manage Jasprit Bumrah’s workload accordingly. India have Mohammed Siraj and Shardul Thakur in the squad in case they decide to rest Jasprit Bumrah, who had never played a Test match in India before taking the field against England in the Chennai Test on 5th February onwards.

“100 percent, absolutely. I’m not even sure whether Bumrah should be picked for the second Test match. I think India should preserve him for the pink-ball Test match. See, Jasprit Bumrah is an X-Factor in the series, irrespective of what surfaces to play on and you’ve got to keep that in mind too,” Gambhir said on ESPNCricinfo.

Jasprit Bumrah has been India’s pace spearhead across formats for the last few years and has been key to the team’s success. He has picked 81 scalps in only 18 Tests. In recently concluded Test series in Australia, he picked 11 wickets playing 3 Tests but struggled in 1st Test against England, his first Test at home.

Gautam Gambhir: Jasprit Bumrah Shouldn’t Be Given Long Spells As He Is An Important Factor In Series

Gautam Gambhir said risking an injury to Jasprit Bumrah can put India in trouble going ahead in the ongoing series. India are scheduled to play four Tests, 5 T20Is and 3 ODIs against the visitors.

“Jasprit Bumrah you can’t just keep bowling for longer sessions. Give him that short burst of three overs to try and pick a quick wicket, but not long spells because Bumrah is going to be very important going forward in the series. And if something happens to him, India is going to be in serious trouble,” said Gambhir.

Jasprit Bumrah didn’t have a great outing from his own standards in his first home Test so far as he struggled to pick wickets after striking twice on Day 1, where he accounted for the wickets of Dom Sibley and Daniel Lawrence. He finished with figures of 3/84 in his 36 overs as England managed to post 578 runs on the board in their first innings. India are currently 63/2 losing wickets of openers Rohit Sharma and Shubman Gill.