Gazelle will stop accepting trade-ins by mail on February 1st 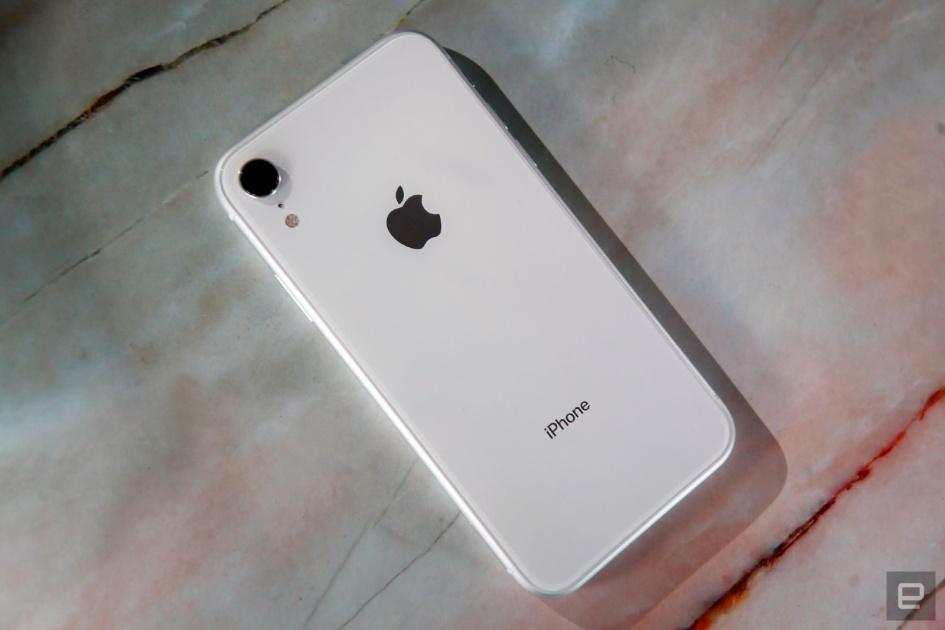 Used electronics marketplace Gazelle is ending its mail-in trade-in program. In an email obtained by The Verge, the company says it will stop offering the service on February 1st, 2021, meaning potential customers have until January 31st to get an old device in if they want to take advantage of the outgoing program. After that date, Gazelle will continue to sell refurbished devices on its website. And if you’re intent on trading in an old phone or iPad, you can still do so through its parent company, ecoATM, which operates kiosks across the US. Competing services like Orchard will remain an option as well.

According to The Verge, Gazelle doesn’t provide a reason for the move, but the current state of the mobile market in the US must have played a part in the decision. In recent years, leasing phones has become incredibly popular, with both carriers and manufacturers offering their own twist on the idea. If you’re the type of person who likes to have the latest iPhone model, there’s no need to sell your current model to a company like Gazelle when you can trade it in directly to Apple through both its iPhone Upgrade Program and traditional trade-in program. Since 2017, Apple has also offered mail-in options for the former, so it’s not like Gazelle’s exit is leaving a hole in the market.