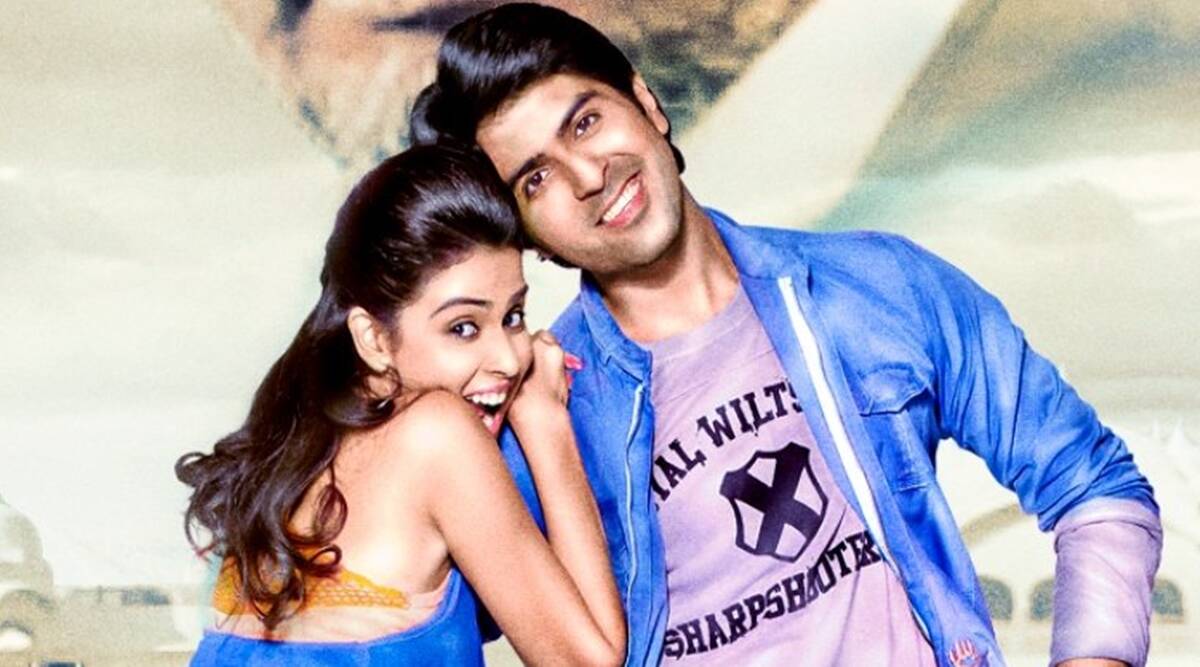 Actor Genelia D’Souza and Harman Baweja’s upcoming film It’s My Life is opting for the direct-to-TV route for its release.

Zee Cinema and filmmaker Boney Kapoor have joined hands to release his home production, a Hindi remake of the blockbuster Telugu film Bommarillu, on November 29.

The film, which also features Nana Patekar and comedian Kapil Sharma, was shot back in 2007 but never saw light of the day.

Kapoor said the film was made with the thought of highlighting unadulterated family equations and complexities between a father and son. He expressed hope that the film will strike a chord with viewers.

“Television has always been a great way to reach out to a wide set of audience and we are glad to share our movie for the first time ever with the viewers.

“Partnering with Zee Cinema for the direct to TV release has been an absolute joy as we believe it’s the perfect family entertainment channel to be showcasing this film,” Kapoor said in a statement.

Directed by Anees Bazmee and also produced by actor Sanjay Kapoor, the film is a light-hearted family entertainer.

The movie revolves around the relationship between a father (Patekar) and a son (Baweja), in which the father’s excessive concern and interference in his son’s life, creates situations which make it a relatable family entertainer, the official synopsis read.

Bazmee said he hopes the family entertainer cheers up the audience amid the unprecedented times due to the coronavirus pandemic.

“Whenever I decide to take up a script, I always put myself in the audience’s shoes and look at things from their point of view if it is entertaining or not. This movie is quite special for me and I am sure with its TV release, it will brighten up everybody’s mood especially at these unprecedented times,” Bazmee said.

The original Telugu film was released in 2006 and featured actors Siddharth, Prakash Raj and Jayasudha.