George Blake, British Spy Who Betrayed the West, Dies at 98 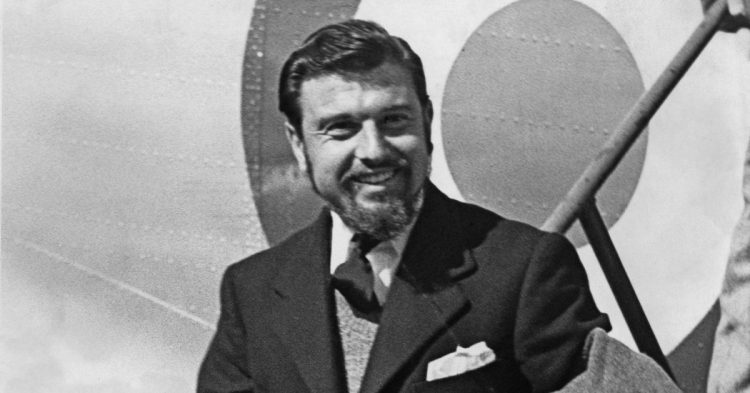 When his father died in 1934, George went to Cairo to live with relatives, including a cousin, Henri Curiel, who became an Egyptian Communist leader. He was visiting in the Netherlands when World War II broke out in 1939. His mother and two sisters escaped to England, but he joined the Dutch resistance, running messages and gathering intelligence for two years.

Retreating to Britain, he changed his surname to Blake, joined the Royal Navy, trained in submarines and was recruited by Britain’s wartime Secret Intelligence Service as a novice agent. Fluent in Dutch, German, Arabic and Hebrew as well as English, he translated German documents and interrogated German prisoners.

After the war he studied Russian at Cambridge — by then, Philby, Burgess and Maclean had graduated into spy tradecraft — and his teacher, a native of pre-Revolutionary St. Petersburg, inspired in him a love of Russian language and culture, a step in his conversion. He was then sent to Germany to build a network of British spies in Berlin and Hamburg. Using the cover of a naval attaché, he recruited scores of agents.

Just before the Korean War began in 1950, Mr. Blake was sent to Seoul, South Korea’s capital, under diplomatic cover to organize another spy network. But he was captured by invading North Korean forces. Held for three years in North Korea, he was subjected to Communist indoctrination.

He later denied that this had influenced his conversion, insisting that the American bombing of North Korea had been the prime factor. “The relentless bombing of small Korean villages by enormous American flying fortresses” killing “women and children and old people” horrified him, he said. “It made me feel ashamed” he added. “I felt I was committed to the wrong side.”

Mr. Blake said he met with a K.G.B. officer in North Korea, agreed to become a Soviet agent and immediately began disclosing secrets. He wanted no pay, and to avoid suspicion he insisted on being given no privileges and released with other captive diplomats. As the Korean War wound down in 1953, he was repatriated to Britain and received as a national hero.