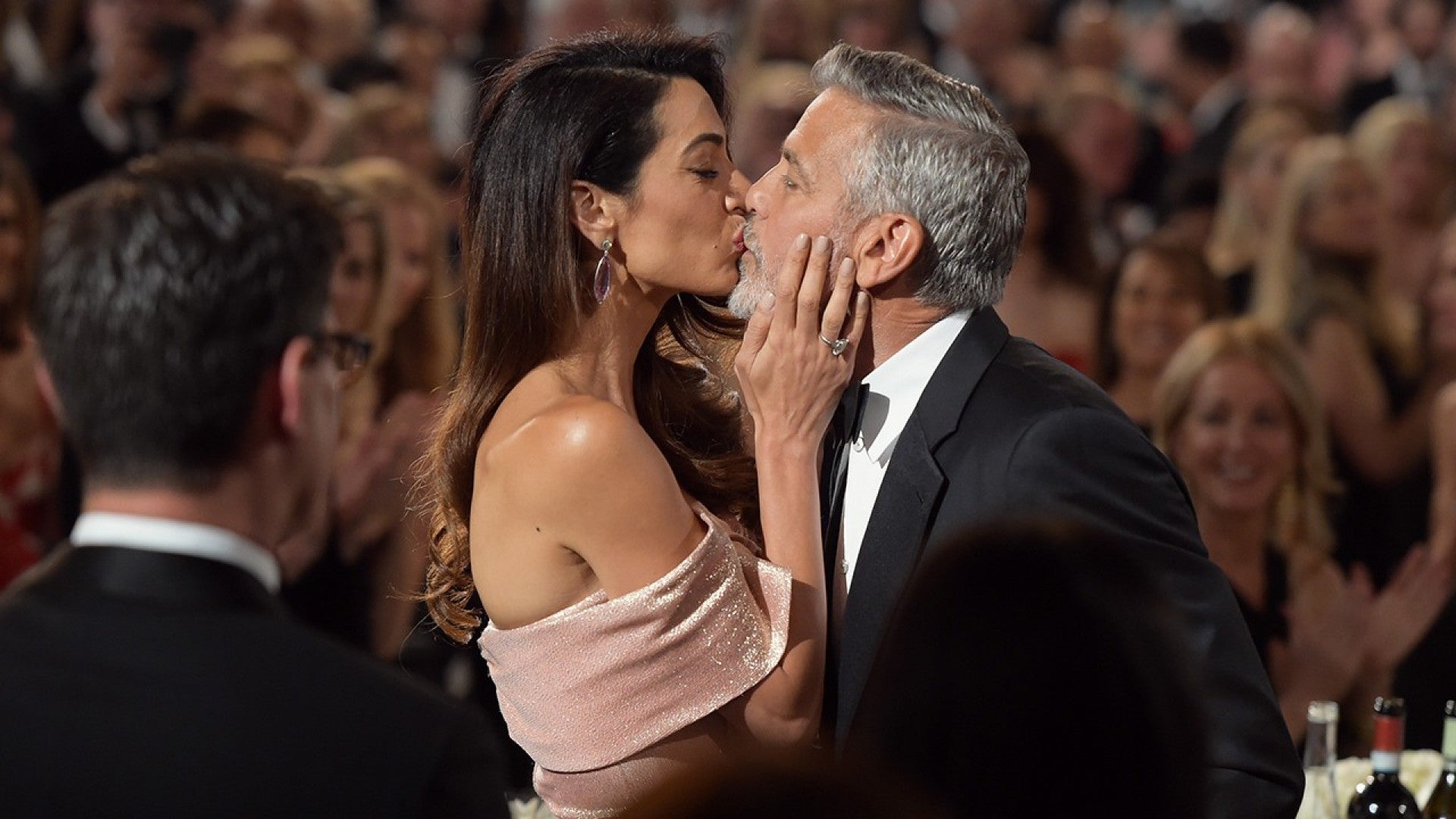 George and Amal Clooney have been together for seven years but their love is just as strong today as it’s ever been! That being said, the actor revealed their secret!

According to the man, he is a ‘big believer’ in romantic gestures when it comes to keeping a romance alive even after many years together and after having two kids.

RELATED: George Clooney Introduces Himself In An Ingenious Way At Variety’s Power Of Women Event

During a chat with AARP, George opened up about his time in quarantine with the family and much more!

At some point during the discussion, the topic moved to his wife, Amal Clooney and how they are still keeping the spark alive!

It turns out that he is a true romantic at heart and likes to write her love letters!

RELATED: George And Amal Clooney’s Twins Will Be Worth A Billion Dollars As Adults!

‘Even in lockdown [during the coronavirus pandemic], I’ll write a letter and slip it on her desk, or she’ll write a letter and leave it under the pillow; I’m a big believer in letters. I have letters from Paul Newman, from Walter Cronkite, Gregory Peck. I just have them framed. I put them in the house,’ he shared.

‘If it were a text, it would feel different. Maybe that’s a generational thing, and maybe it won’t be that way 20 years from now, but for me, somebody sat down and wrote it,’ the famous actor explained.

That is super romantic and also a great way to keep memories alive for a long time.

He did admit, however, that sometimes, it’s hard to find the time to sit down and write a letter when they have to take care of their 3 year old twins, who are, apparently, quite the troublemakers!

Speaking of the twins, Ella and Alexander, he talked about their names as well, revealing why they gave them such normal names when so many celebs out there try to come up with the most unique monikers.

George stressed that he didn’t want to give them ‘weird-a** names’ because ‘They’re already going to have enough trouble. It is hard being the son of someone famous and successful.’

Back to Top
Close Add post
X
Priyanka Chopra launches her haircair range ‘Anomaly’ – Bollywood Dhamaka…GossipsAfter acting and producing movies and also investing in tech, is there anything this woman can’t do? Earlier a Bollywood actress now an international …

George Clooney Shares Romantic Gesture He And Amal Like To Do To Keep The Flame Alive 7 Years Into Their Relationship!

X
Roman Reigns on Undertaker’s WWE being ‘soft’ remark: It was j…GossipsIn a recent interview, Roman Reigns was all guns blazing as his response to WWE legends like The Undertaker and Goldberg who claimed the current WWE p…
close