Geraldo Rivera Has Had Enough Of ‘Entitled Frat Boy’ Trump 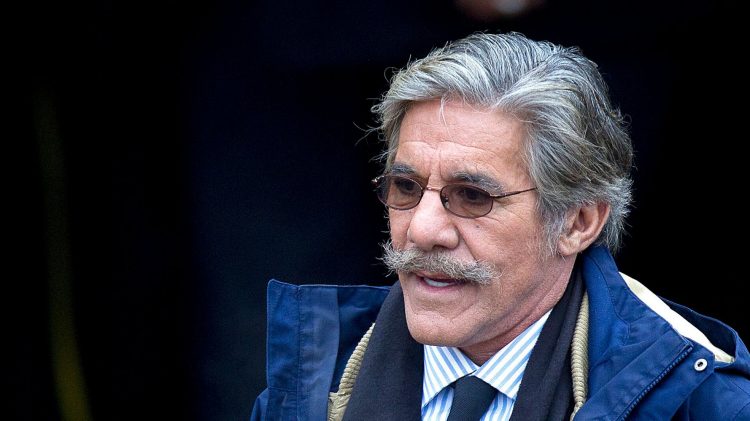 Geraldo Rivera, once a steadfast ally of President Donald Trump, minced no words Saturday when he tweeted that he was fed up with Trump’s unwillingness to accept the results of the Nov. 3 election.

Rivera admitted that he defended Trump for four years from what he called “leftist creeps” but added that the president has behaved “like an entitled frat boy” since the election.

The Fox News personality — who insisted in 2019 that Trump was surrounded by “backstabbers and vipers and rats and snitches” — also expressed no love for attorney Sidney Powell, whom he called a “pathetic lawyer” who was only wrecking Trump’s legacy with failed lawsuits.

For almost 4 years I’ve supported @realDonaldTrump who was assailed by leftist creeps who conjured the Russia Hoax to wreck his presidency. Nevertheless he prevailed. Sadly he lost a bitterly contested election. Shit happens. However since he has behaved like an entitled frat boy

Rivera’s condemnation of Trump is a strong if belated reversal for a conservative commentator who once praised the 45th president as a “civil rights leader.”

Rivera recently recognized President-elect Joe Biden’s election victory. He has also acknowledged that Trump is upset with him, going so far as to ignore his phone calls.

Rivera on Wednesday blasted Trump for heading off to Mar-a-Lago for the holidays and leaving U.S. citizens suffering from financial hardship “adrift” without leadership amid the ongoing COVID-19 pandemic.