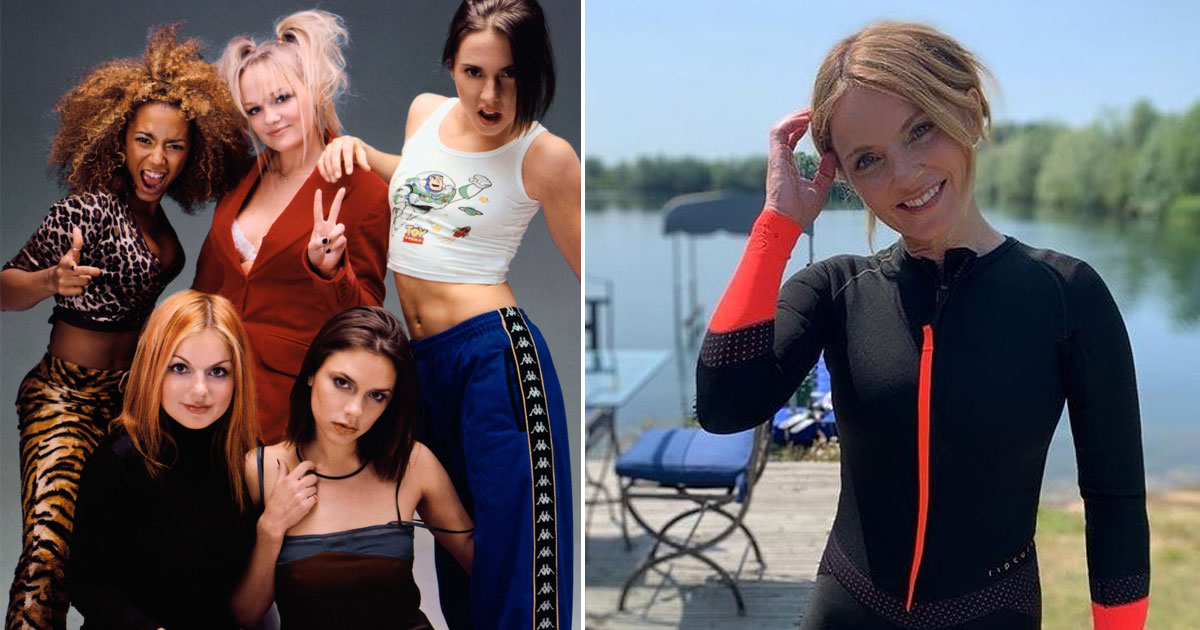 Singer Geri Horner feels dressing up the right way makes one feel braver, and hence feels clothes are like the Batman suit.

Geri discussed the “power of clothes” and how she often made her own pieces while being part of the girl group, reports contactmusic.com.

On the late Hollywood icon being one of her “go-to” fashion muses, Geri Horner said: “I’ve always loved the power of clothes. Real style never goes out of fashion. It’s timeless I love Audrey Hepburn. She’s my go-to. There’s something about her that is effortless.”

Geri Horner also shared how, when she first left the group in 1998, she used clothes to boost her self-confidence.

She said: “It’s funny how clothes change the way people think you’re going to be. When I first left the Spice Girls, people were expecting to meet a six-foot-tall drag queen. You know, like RuPaul. I actually deem clothes as almost your Batman suit. You put that on and suddenly you feel a little more brave.”

Geri explained that as someone who has been both “very thin and curvy”, she wants to wear clothes that give you room to eat and also make you look “like a million dollars”.

Geri Horner said: “Because I’ve been all shapes and sizes, I understand a woman’s body. I’ve sometimes been very thin and curvy … I like to make clothes that you can eat in but then also feel like a million dollars and a queen.”

Geri Horner Did A Smart Thing To Boost Her Confidence Post Leaving Spice Girls & It Has Something To Do With Batman!