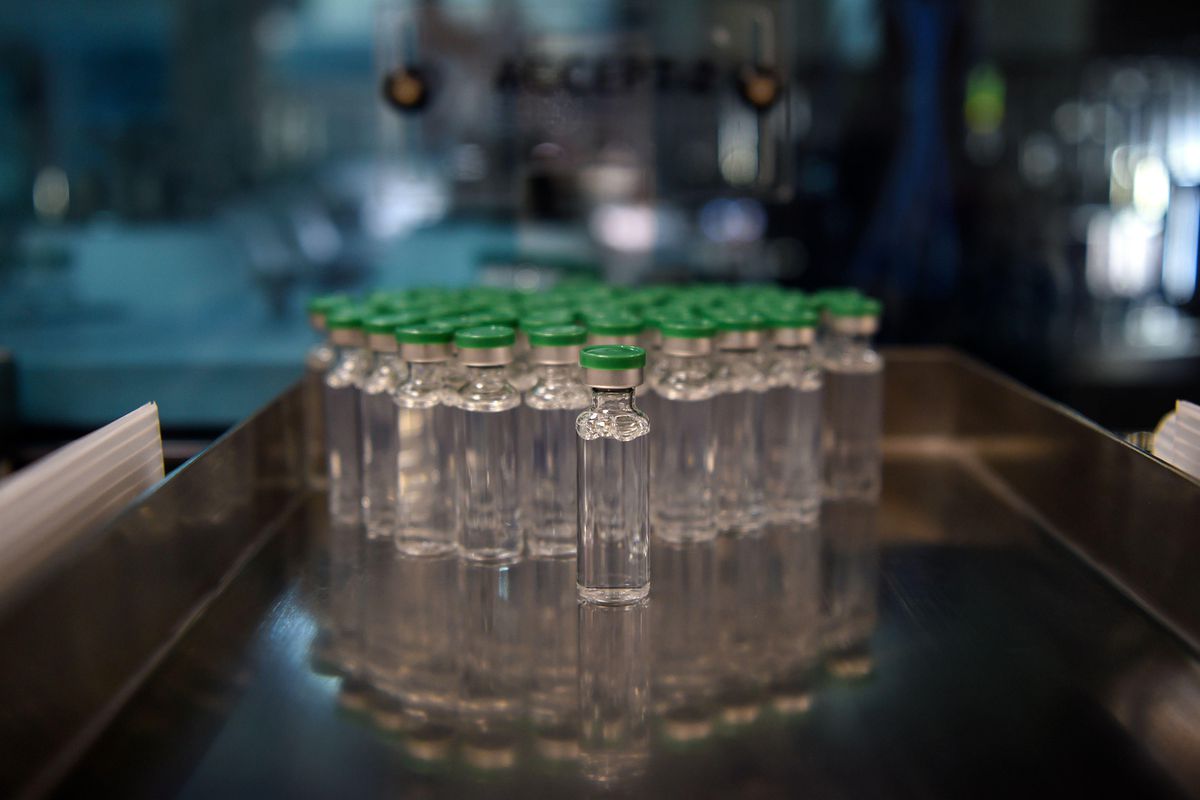 Ahead of its expected approval for use by Europe’s medicines regulator Friday, Germany’s vaccine committee has recommended against giving AstraZeneca’s Covid-19 vaccine to people over the age of 65, citing a lack of evidence that the shot is effective in that age group.

While the vaccine seems to work as well as other vaccines on the market — namely Moderna and Pfizer-BioNTech’s mRNA vaccines — “there are currently insufficient data available to assess the vaccine efficacy from 65 years of age,” Germany’s vaccine committee said Thursday.

The panel’s advice does not mean the vaccine is ineffective and only means that there is not enough information from the clinical trial to make a decision in this age group (unlike other groups, the Oxford University team running the trial did not begin vaccinating older people until safety data from younger groups was in.)

The group recommended that the vaccine only be offered to people between the ages of 18 and 64.

Though the recommendation is not legally binding, it will be used to inform federal and state vaccination guidelines ahead of the shot’s anticipated emergency authorization by Europe’s medicines regulator Friday.

The panel’s recommendation follows reports in German media that the  vaccine is less than 10% effective in older people. Oxford and AstraZeneca pointed to published data showing strong immune responses comparable to those seen in younger people. Germany’s health ministry also dismissed the reports, suggesting that the newspapers had confused the statistics.

AstraZeneca and the European Union have been at loggerheads since the pharma giant informed Brussels that production issues meant it would be unable to honor its promise to deliver 80 million vaccine doses by the end of March. Furious EU officials openly accused AstraZeneca of reneging on its contract to sell the vaccines for profit elsewhere and threatened to put strict new export regulations in place. Italy and Latvia both threatened to sue the company. In an interview Wednesday, AstraZeneca CEO Pascal Soriot pushed back against the EU’s assertions, strenuously denying claims it was profiting elsewhere (the company does not make profit on the vaccines) noting that it had only agreed to make its “best effort” to deliver a certain number of vaccine doses. At the request of the European Commission, Belgium’s federal medicines agency launched an investigation into AstraZeneca’s production site near Brussels to investigate whether doses are being diverted to the U.K., where the company has assured the government that its vaccine supply will not be interrupted or affected by the production issues afflicting the continent.

Germany recommends AstraZeneca COVID-19 shot only for under 65s (Reuters)

Back to Top
Close Add post
X
9 Russian Adventurers Mysteriously Froze to Death. A New Theory Explains Why…ScienceThe researchers modeled how such winds could have built up snow above the tent, and how long it would have taken to reach a critical load that would c…

X
8 Insights From A 160 Year Study On Artists, Musicians, Actors And Authors…ScienceVisitors pass in front of a painting by Jean-Michel Basquiat intitled "Boy and Dog in a Johnnypump" AFP via Getty Images The arts and culture sector c…
close