Germany will require companies to put women executives on their boards 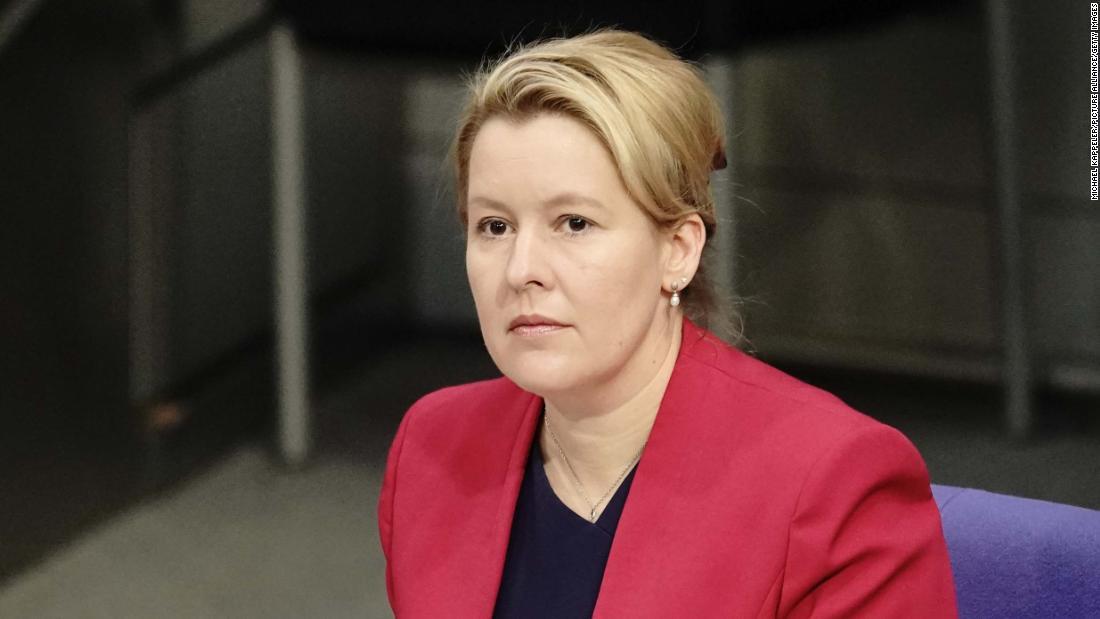 Share
FacebookTwitterRedditWhatsappTelegram
Listed companies with management boards of more than three executives must appoint at least one woman to the C-suite, according to a statement Friday by Germany’s ministry for family affairs, senior citizens, women and youth. A final decision on the new measure is expected next week.

“We are putting an end to women-free boardrooms at large companies,” said Franziska Giffey, the minister for women and families, who described the decision as a “historic breakthrough.”

Janina Kugel, the former chief human resources officer at Siemens (SIEGY), was among several prominent women leaders and campaigners in Germany who welcomed the news.

Germany lags several major economies when it comes to the proportion of senior executive positions held by women. According to the Swedish-German Allbright Foundation, a nonprofit, women make up just 12.8% of the management boards of Germany’s 30 largest listed companies.

None of Germany’s biggest companies are led by women, according to the Allbright Foundation. And it appears the country is going backwards when it comes to gender diversity: The number of women on the management boards of companies listed on the blue-chip DAX 30 (DAX) index fell to 23 at the start of September from 29 a year earlier.
Still, legally-binding quotas as a tool for achieving gender equality are controversial. Opponents argue that they are too prescriptive and may result in women being unfairly promoted, or perceived as being unfairly promoted. But in the absence of quotas progress has been slow.

According to Allmendinger, the decision to introduce a quota follows decades of lobbying by women in Germany on issues pertaining to gender equality in the workplace. “A long stalemate has finally been broken, when leading conservatives started to support the reform, thanks to the tireless efforts and pressure of many women and networks,” she told CNN Business.

Over the past few months, women from business, civil society, academia and the arts engaged in a coordinated campaign to push for the legislation, including through social media and the hashtag #jetztreichts and #ichwill, meaning Enough is Enough and I Want.

“Despite our success, we still have a lot to do,” Allmendinger said, pointing to the need to enhance diversity more broadly in governing bodies and tackle structural inequalities in the tax system that she said favor male breadwinners. “The gender issue is just one important dimension,” she added.

Germany adopted mandatory quotas for supervisory boards in 2015, with the effect that women now account for 36% of the non-executive board roles at large companies, according to the European Institute for Gender Equality. Under the country’s corporate governance system, supervisory boards oversee management boards but do not make decisions involving day-to-day operations.

“The impact of these quotas is clear. In 2020, women accounted for 37% of the board members of the largest listed companies in member states with binding quotas, compared with 25% in countries with only soft measures or which have taken no action at all,” the European institute said in a recent report.

Norway was the first country in the world to legislate gender quotas for corporate boards, requiring that women fill 40% of board seats.

Juventus put up five stars for sale in the summer – Reports