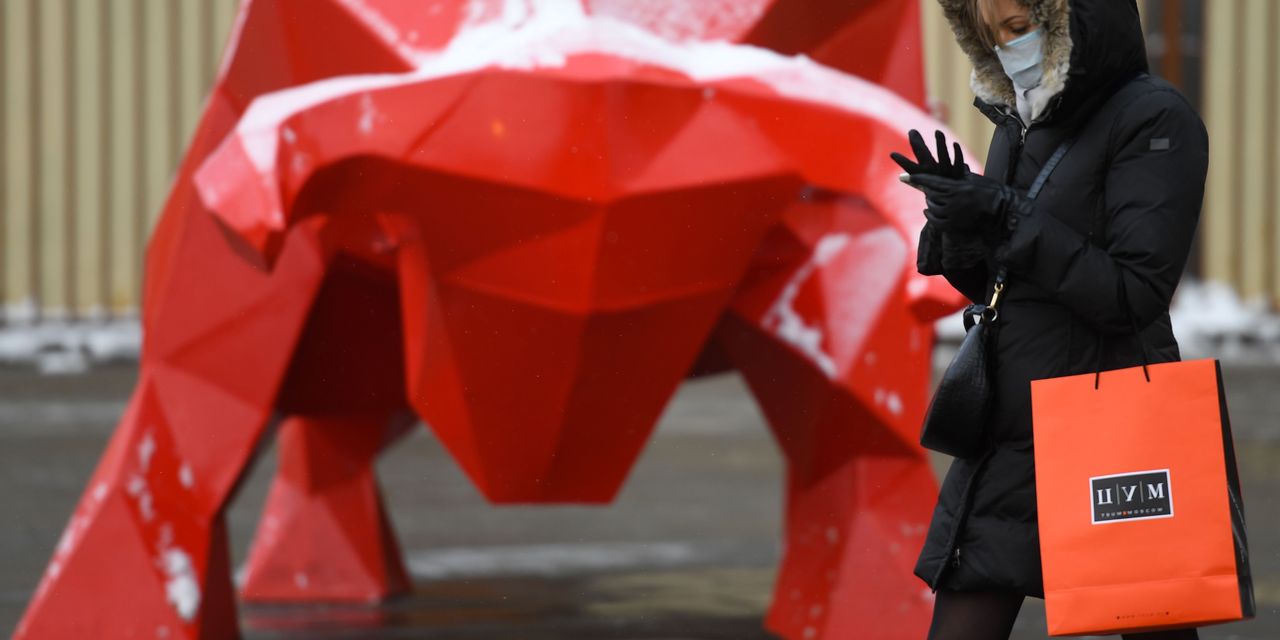 Bank of America was ringing alarm bells over equities on Friday, as it warned a correction is looming.

“3R’s of rates, regulation, redistribution are the historic catalysts that end bull markets & bubbles…we say all ’21 events, not ’22, and all spell lower/volatile coming quarters/years,” said Michael Hartnett, chief investment strategist at the bank, in the Flow Show note to clients.

He said investors may be facing higher inflation in the second quarter, and while it is possible the Federal Reserve may turn more dovish at its March, April and June meetings, there are headwinds. That shift would coincide with 5% gross domestic product growth, more than 20% profit growth, around 3% inflation, and “visible signs of Wall Street excess speculation,” he said.

On the regulation side, Hartnett said investors should take note of China’s central bank tightening up liquidity this week. China is “clearly playing the role of ‘adult-in-room’ willing to tamp down speculative activity in role reversal from 10 year ago.”

But once China tightening starts to coincide with falling bank stocks in the country, fears over liquidity tightening will spread, he said.

The bank noted heavy flows into equities over the past 12 weeks, with a record $272 billion to stocks, the third-largest inflow to emerging market debt and equity ever of $90 billion, the second-biggest inflow to small-caps ever of $28 billion. The S&P 500 is up just 0.8% year to date, but up 14% over the past three months. The index gained 16% in 2020.

What else might break the bull? “Fresh forced selling of QE [quantitative easing]-bull market leadership in high quality tech and IG [investment grade] bonds would be [a] more sinister development,” he said

Read: The GameStop and AMC drama doesn’t stop with the stock market

He noted that 52% of all government bonds had yielded more than 2% a decade ago, compared with 12% now. For investment-grade bonds, 84% offered yields above the 2% threshold 10 years ago, versus just 31% now. No wonder, he said, that high-yield bond issuance is surging in 2021.

Hartnett and the bank also weighed in on the showdown between short selling hedge funds and retail investors organizing through Reddit’s WallStreetBets and other forums, calling it “another escalation” in the war on equality. That has been driving wild action for stocks with short positions, such as videogames retailer GameStop
GME,

Read: Don’t be a pig — advice for both sides of the GameStop saga as Robinhood reopens the spigot

He said the bank’s “secular view is inequality can only end via higher wage inflation for poor and wealth taxation for rich,” as regulation aimed just at new investors will sustain a bull market “in anger.”