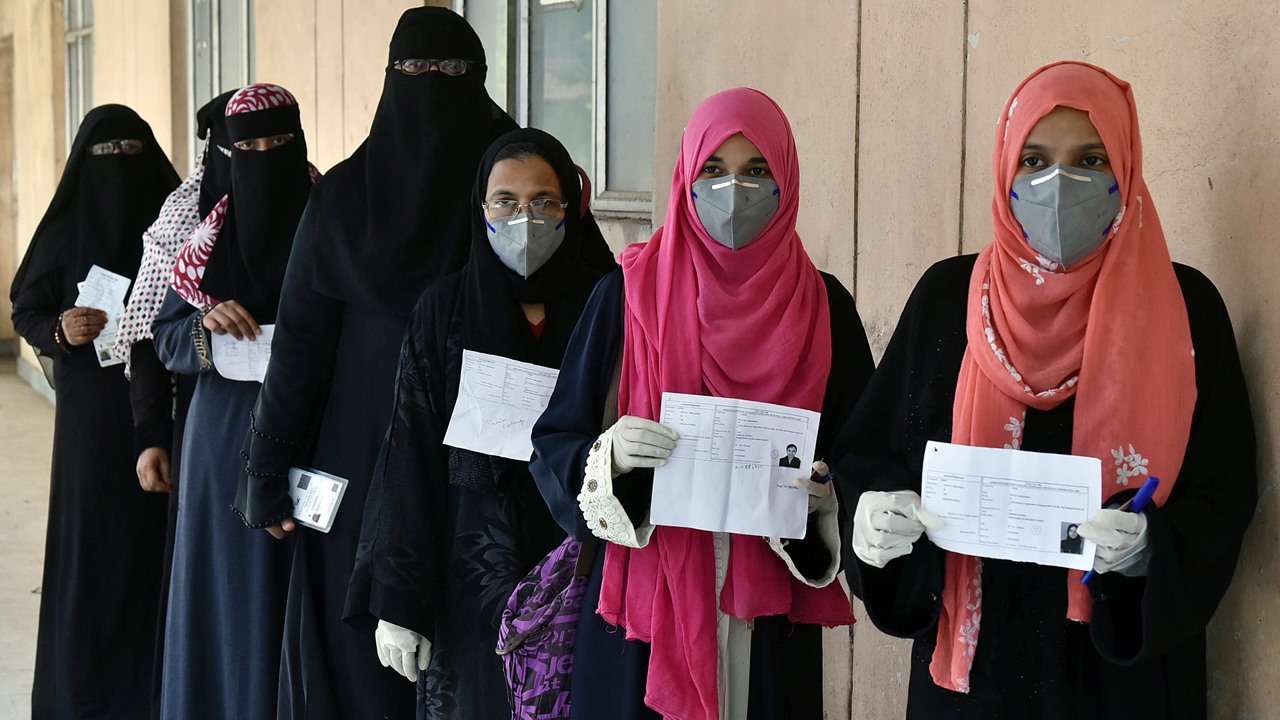 The counting of votes for the Greater Hyderabad Municipal Corporation (GHMC) election began on Friday morning.

As per early trends, BJP has taken a lead and both TRS and Asaduddin Owaisi’s AIMIM are trailing behind.

After campaigning by regional and national political parties, voting for the GHMC elections was held in 150 wards on December 1.

The mayor’s post is reserved for a woman this time. Elections were conducted with ballot papers in view of the COVID-19 pandemic.

In the latest polls city is witnessing a triangular contest among the ruling TRS, the AIMIM and the BJP, which recently bagged the Dubbak Assembly seat in a recent by-poll. The top brass in the BJP, including Uttar Pradesh Chief Minister Yogi Adityanath, National President JP Nadda and Union Minister Amit Shah have campaigned for this election.

In the last GHMC election, the Telangana Rashtra Samithi won in 99 wards. AIMIM bagged 44, with the remaining seven wards won by other parties and Independents.