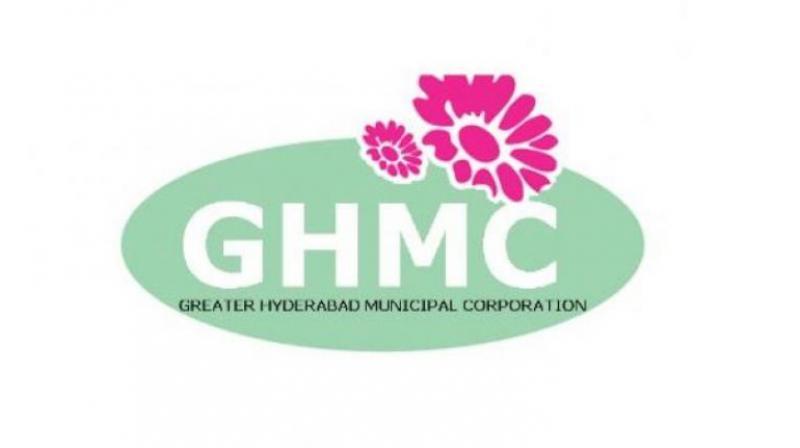 Hyderabad: The Greater Hyderabad Municipal Corporation (GHMC) is setting up its own task force wing to thwart unauthorised building constructions in the city. The idea is also to counter the monopoly of the Enforcement, Vigilance and Disaster Management (EVDM) department on this count.

Informed sources said that though the ground-level corruption is massive in the EVDM, it has unlimited powers — beyond even those of the GHMC commissioner. At times, the wing headed by an IPS officer bypassed the commissioner’s instructions and acted independently. All in all, the EVDM has zero accountability vis-a-vis all enforcement activities including issuing of no-objection certificates for fire safety.

Though EVDM has nothing to do with deviations from building, it has been issuing notices to commercial establishments in the prime stretches, asking for a copy of the sanctioned plan and proceedings, as also of the occupancy certificate, besides copies of trade licence, fire NoC, property tax receipt and lease/ rental agreement under section 452 (1) and 461(1) of the GHMC Act.

There are provisions allowing the commissioner to cancel a  permission in case it was obtained through false representation (Section 450), inspection of buildings under construction (Section 451) and action in case the work is carried out without permission or in ways contrary to the Act or byelaws (Section 452).

Section 452 authorises the commissioner to demolish a building if it is found to be unauthorised or constructed contrary to the permission’s provisions or any provision of law. This can be done after giving the person/entity an opportunity to explain.

Another important provision is the occupancy certificate. Everyone who completes the construction has to make an application to the commissioner for permission to occupy or use the building. If the permission is neither issued nor refused within 21 days, it is deemed as grant of permission (Section 455).

These powers need not be exercised by the commissioner himself. He can exercise the powers through his officers.

Sources said that the EVDM wing, often without bringing such matters to the notice of the commissioner, directly issued the notices on the ‘Directorate of Enforcement, Vigilance and Disaster’ letterhead with GHMC logo at the bottom. This is done without the commissioner’s notice.

EVDM ground-level staff often avoided adhering to the instructions of zonal and deputy commissioners when enforcement activities were taken up in their respective zones. In order to encourage young officers, the commissioners were according them additional powers, and these have been put to blatant misuse, resulting in high level of corruption by the field staff. Though notices were issued, not even a single building has been demolished despite many of them being unauthorized constructions.

It is against this backdrop that the GHMC top brass held several closed-door meetings and decided to establish an independent task force wing and decentralise the entity at the zonal level. “Each zone will have at least two teams comprising people from the revenue, IT, town planning, engineering etc. The modalities of the independent task force wing are being worked out and will be specified in a couple of days. The task force will primarily focus on building permissions, deviations, unauthorised constructions and the like,” a source said.