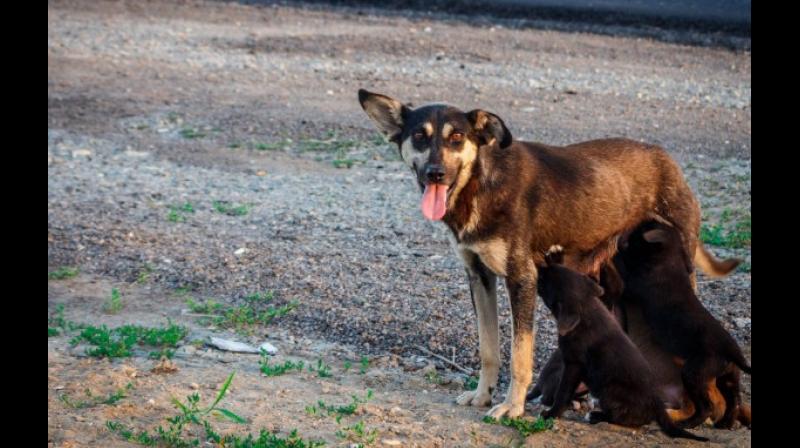 HYDERABAD: The GHMC has decided to spend Rs 1,500 on every stray dog for vaccination and birth control operations. The corporation estimates that the city has five lakh strays, and will have to spend Rs 750 crore for the purpose.

After implementing a pilot project pertaining to Animal Birth Control (ABC) & Anti Rabies Vaccination (ARV) programmes in five wards, the GHMC has decided to extend it citywide. Following the Animal Welfare Board of India (AWBI) and Animal Birth Control (Dogs) Rules 2001, the civic body has shortlisted five animal welfare organisations (AWOs) to sterilise about the strays over a period of one year.

According to highly placed sources, the AWOs will catch the strays, implement the ABC and ARV programmes and euthanise incurably ill, ferocious and mortally wounded dogs as diagnosed by qualified veterinarians. Euthanisia will follow the Animal Birth Control (Dogs) Rules, 2001 under the Prevention of Cruelty to Animals Act and Animal Birth Control (Dogs) bye laws of the GHMC 2009.

The AWOs should engage veterinary doctors or surgeons with a minimum of two years experience in ABC/AR programmes. After the operation, the agencies will leave the dogs in the same areas from where they were picked up. One ear of these dogs will be clipped for easy identification.

The previous rate was Rs 320 for each birth control operation.

A senior GHMC official said that the civic body asked the AWOs to provide hygienic food and sufficient clean water in the animal care centres and ensure cleanliness and hygiene. He said agencies should deworm all dogs caught for ABC-cum-ARV programme.

“To ensure safety, GHMC asked that the pregnant dogs would not be operated upon and puppies and adult dogs will be housed in separate kennels.

The official said GHMC would use a global positioning system to monitor the movement of animal-catching vehicles.

He said that in order to maintain transparency,  a mobile ABC app will be developed by GHMC and this should be used at the time of catching to record details. “Once the app is be functional, it will be used by AWOs for uploading the photos, for making payment of Rs 1,500 per sterilised dogs,” he added.