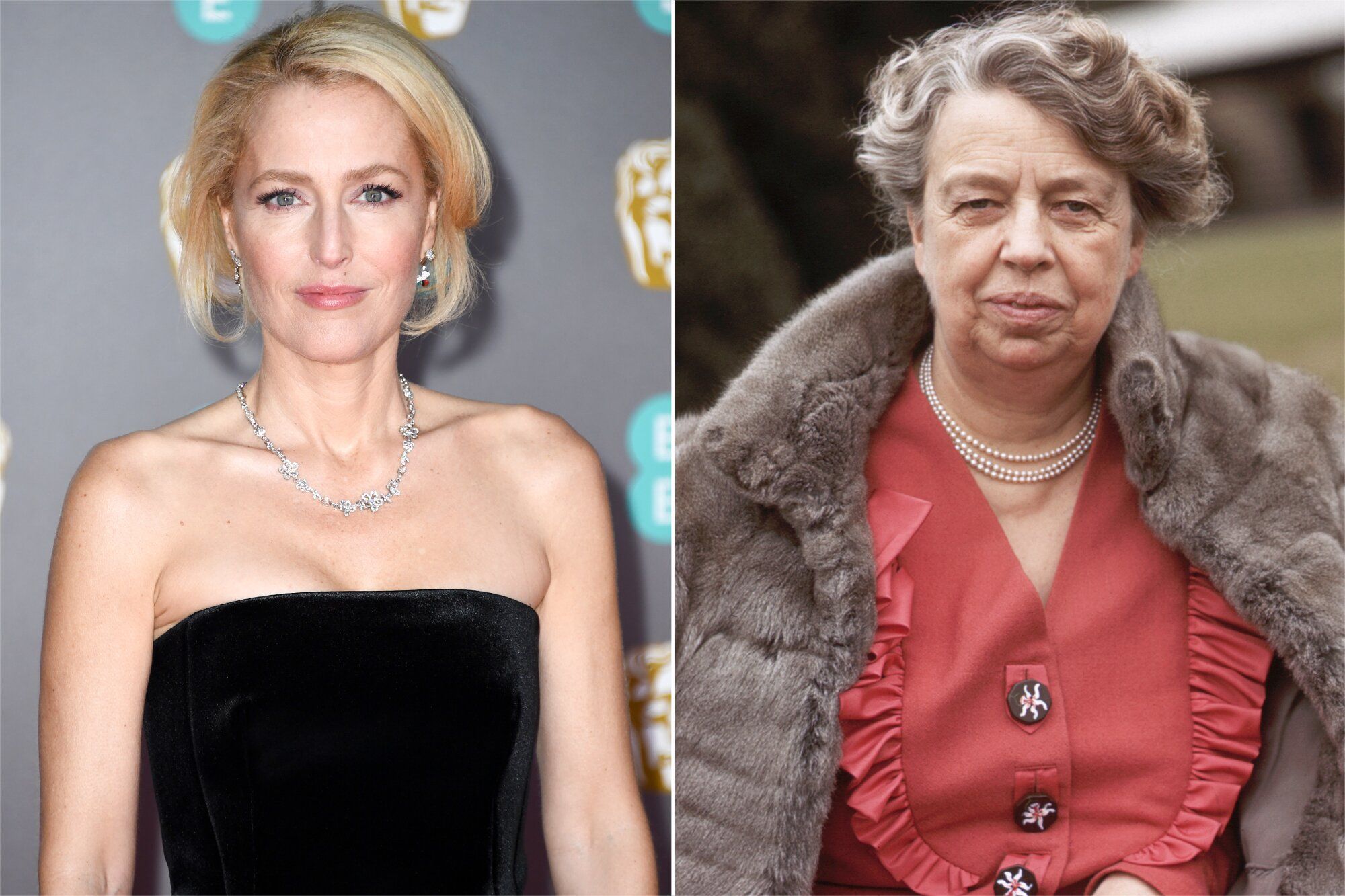 Gillian Anderson Reveals Her Own On Set Sex Education

Gillian Anderson explains how the characters she’s played have opened up her own sexuality.

Showtime has rounded out its main trio of First Ladies for the upcoming anthology series.

“Gillian Anderson is an actress of incredible range and exquisite talent — she is the perfect choice to complete this powerhouse trio, who will inhabit the roles of these iconic women,” said Amy Israel, executive vice president of scripted programming at Showtime Networks Inc. “It’s inspiring to have Gillian, Viola Davis, Michelle Pfeiffer, Susanne Bier and Cathy Schulman at the forefront of The First Lady. They have truly set the stage for a landmark Showtime series.”

Roosevelt was the longest-serving First Lady in U.S. history, having held the role from 1933 to 1945. She was at times considered a controversial figure for her outspokenness on civil rights. She was also the first presidential spouse to hold regular press conferences, write a daily newspaper column, and host a weekly radio show. Among her achievements, she pushed the United States to join and support the United Nations and became its first delegate.

Anderson received a Golden Globe nomination for her performance as Thatcher, opposite Olivia Colman’s Queen Elizabeth II, on The Crown. Though, the actress previously won the statuette for her iconic sci-fi performance as Agent Dana Scully on The X-Files.

The first season of The First Lady will focus on the personal and political lives of Obama, Ford, and Roosevelt as a “revelatory reframing of American leadership,” according to an official Showtime plot description. The show promises to trace “their journeys to Washington through an enlightening intimacy.”