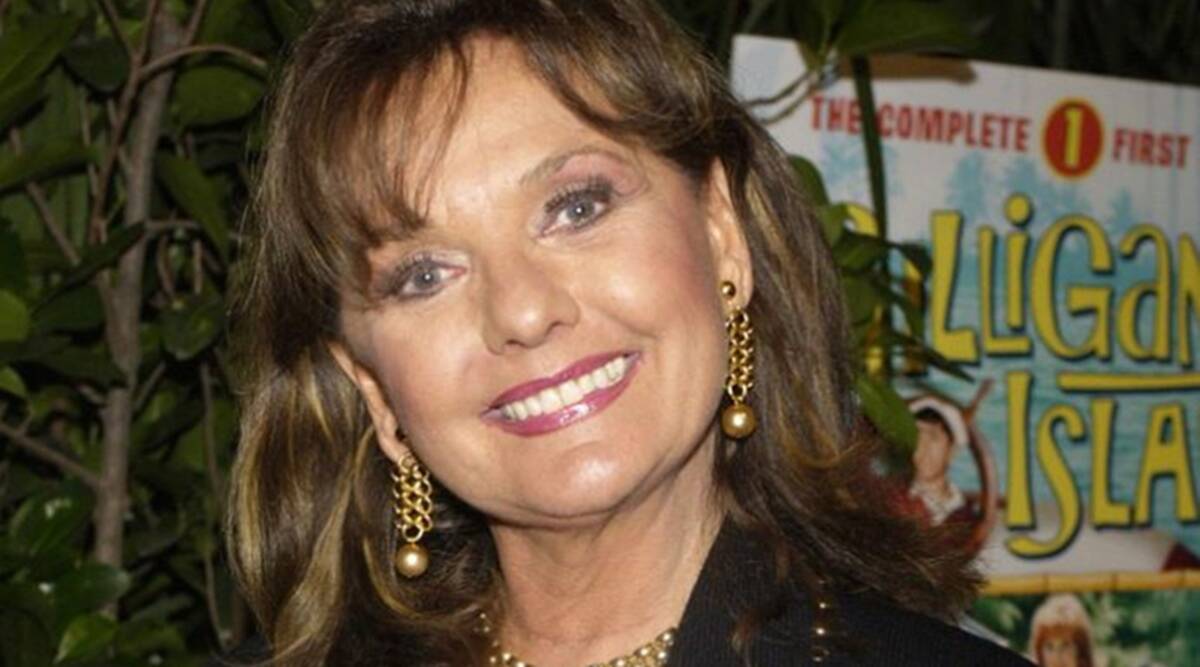 Wells, who won the title of Miss Nevada in 1959 and competed in the Miss America contest, died from complications of COVID-19, publicist Harlan Boll said in a statement.

Born in the gambling city of Reno, Dawn Wells played Kansas farm girl Mary Ann Summers, one of seven castaways stranded after their boat, the S.S. Minnow, became battered in a storm during what was supposed to be a three-hour tour from Hawaii. Wells beat out actresses including Raquel Welch for her role.

Gilligan’s Island ran for three seasons (1964–1967) with a cast that also included Bob Denver as the zany Gilligan, Alan Hale Jr. as The Skipper, Jim Backus as millionaire Thurston Howell III, Natalie Schafer as his posh wife, Russell Johnson as The Professor, and Tina Louise as movie star Ginger.

The death of Dawn Wells leaves Louise, 86, the sole survivor of these cast members.

The 98 episodes invariably involved their efforts in vain to get off the island, even as a parade of guest stars dropped in and had no trouble getting out. The show drew the wrath of critics but its innocent fun caught on with viewers at a time of tumult in America after the assassination of a president and during the rise of the civil rights movement and the escalation of the Vietnam War.

Wells said that question was the most common topic mentioned to her by fans. “Mostly they’ll pick a favorite, Ginger or Mary Ann. For some reason, they feel they have to make a choice,” Wells told Forbes magazine in 2016.

Wells had effusive praise for Denver and her other cast mates but was not especially close to Louise, who distanced herself from the Ginger character and declined to appear in various Gilligan’s Island reboots with her former co-stars.

“We had nothing against each other,” Wells told the Los Angeles Times in 2014. “We didn’t have much in common.”

In a statement on Wednesday, Louise recalled Wells’ kindness, adding: “I hope that people will remember her the way that I do – always with a smile on her face.”

Gilligan’s Island was canceled by network executives despite respectable ratings, then became ubiquitous in syndicated reruns.

“A misconception is that we must be wealthy, rolling in the dough, because we got residuals. We didn’t really get a dime,” Wells told Forbes.

Wells said she was paid $750 a week, adding, “Sherwood Schwartz, our producer, reportedly made $90 million on the reruns alone.”

Like some of her co-stars, she suffered from typecasting in Hollywood after the series ended, appearing in TV guest spots and stage work before taking roles in B-movies.

Dawn Wells also lent her voice to the animated Gilligan’s Planet (1982) in which the castaways become stranded on a far-away planet.

Wells also capitalized on her fame by writing, Mary Ann’s Gilligan’s Island Cookbook, and later, for the 50th anniversary of the series in 2014, the book, What Would Mary Ann Do? A Guide to Life.

Dawn Wells was born on Oct. 18, 1938, in Reno, and studied theater at the University of Washington, and headed to Hollywood after her beauty pageant success.

She embraced her pop culture status but said there was more to her than just being Mary Ann.

“I’m deeper, smarter, more ambitious, funnier. I think if you meet me for 15 minutes, there is nothing you won’t know: what you see is what you get,” she told Forbes.