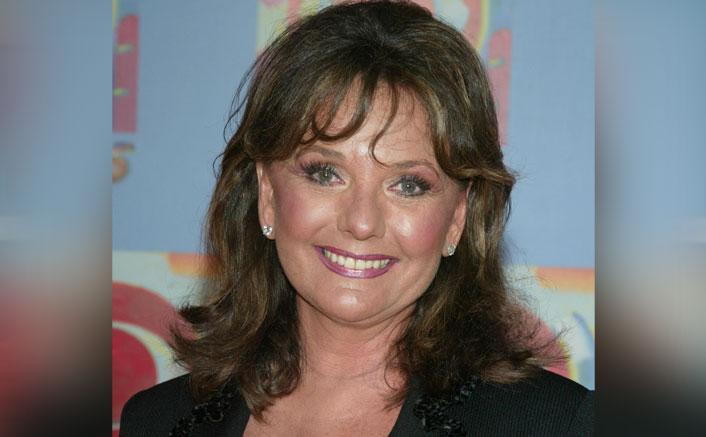 The year 2020 was really a tough one for everyone. Apart from getting stuck at home for most of the time, we heard of some tragic news hitting us. We lost gems in various fields, especially the entertainment world. Now, even on the last day of the year, another heartbreaking piece of news has come in regarding veteran actress, Dawn Wells.

For the unversed, Wells was known for her portrayal in CBS’ sitcom, Gilligan’s Island that aired between 1964 to 1967. She had played the character of Mary Ann. Wells’ death news was confirmed by her representative. She was 82 years old.

As told to USA Today, Dawn Wells’ representative, Harlon Boll revealed that the actress died of Covid-19 complications. Through an email, he quoted Wells “died peacefully…in no pain”. The tragic incident took place on 30th December at 7.30 am in Los Angeles. She is survived by her stepsister, Weslee Wells.

As soon as the news broke out, several Hollywood stars offered condolences and remembered Dawn Wells.

Tina Louise who was also the part of Gilligan’s Island, shared, “I will always remember her kindness to me. We shared in creating a cultural landmark that has continued to bring comfort and smiles to people during this difficult time. I hope that people will remember her the way that I do – always with a smile on her face,” reports The Associated Press.

Actor Jon Cryer tweeted, “It was such a thrill for me to meet Dawn Wells when she came to see Two and a Half Men. She could not have been more lovely and gracious. I’m so grateful that I got to enjoy the work she loved doing.” “Absolutely devastated to share the news that my lifelong friend, Dawn Wells, has passed away. She was feisty, funny, talented and beautiful. I’m heartbroken,” Erin Murphy tweeted.

Must Read: Zack Snyder Breaks Silence On The Marvel VS DC Debate & It Seems He Has Chosen His Side