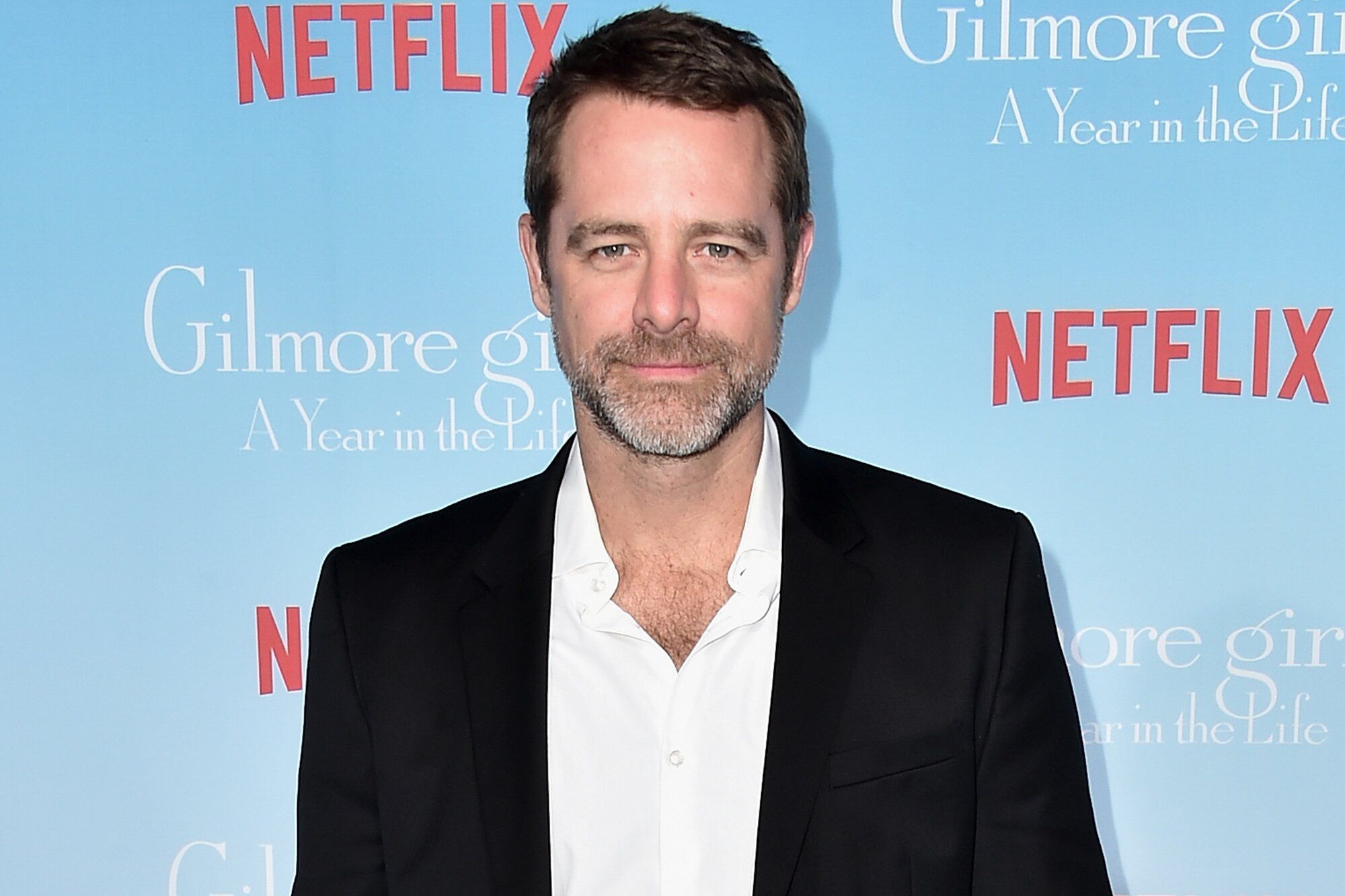 Former Gilmore Girls actor David Sutcliffe has set the record straight about the Capitol riot, addressing so-called rumors that he participated in the Jan. 6 attack in D.C. that left five dead.

Quote-tweeting a video of a rioter smoking weed inside the Capitol, Sutcliffe wrote on Saturday, “There are rumors circulating that I ‘stormed the capital.’ Not true — though I would have been proud to share a smoke with this great Patriot!”

There are rumors circulating that I “stormed the capital.” ðŸ¤”

Not true – though I would have been proud to share a smoke with this great Patriot! https://t.co/SOG70tYIt0

Sutcliffe is best known for playing Lorelai’s (Lauren Graham) ex and Rory’s (Alexis Bledel) father on the long-running dramedy Gilmore Girls. He acted in 37 episodes of the series, which ran from 2001 to 2007, and also made an appearance in the 2016 Netflix miniseries Gilmore Girls: A Year in the Life.

A veteran actor, Sutcliffe made his TV debut in 1995 on the Canadian series Forever Knight. He’s also starred in Under the Tuscan Sun, Cake, and Private Practice, and his last roles included guest spots on Insecure in 2017 and The Romanoffs in 2018. Sutcliffe retired from acting a year later and is now a life coach.

While he has not been as publicly vocal about politics as other celebrities, Sutcliffe has recently liked tweets proclaiming “Men’s politics is best for the world” and slamming “the authoritarian left.” He also tweeted on Jan. 10 that when Donald Trump dies, he will become “a symbol of rebellion, and replaces Che Guevara on t-shirts.”

Many stars have denounced the Capitol riot, although conservative actor Kevin Sorbo has shown support for Trump’s base and spread conspiracy theories about the attack. His former costarÂ Lucy Lawless slammed him, writing that the rioters are “the douchebags that go out and do the evil bidding of people like you who like to wind them up like toys and let them do their worst.”