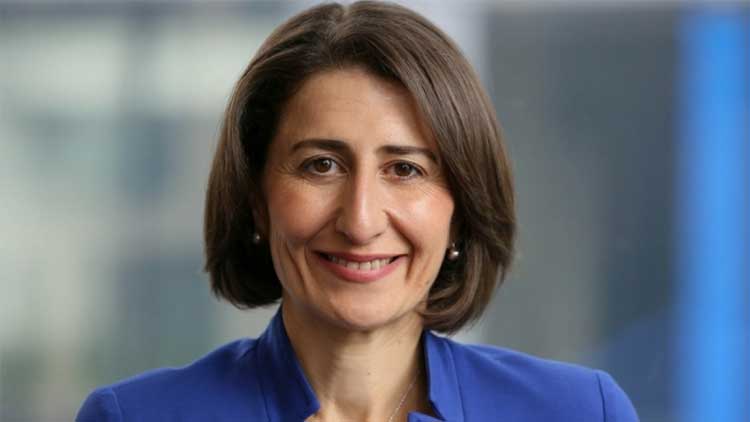 Gladys Berejiklian is 51 years old, born on  22 September 1970. She is an Australian politician. who served as a leader of the New South Wales(NSW) Liberal Party and was the 45th Premier of New South Wales.

She is also a member of The new south wales legislative form 2003 and represents the seat of Willoughby.

In 1993, Gladys joined the liberal party.

From 1997 to 1998, She was the female president of the new south wales young liberals.

From 1997 to 1998, she worked as an urban representative of the NSW Liberal Party State Executive.

In 1999, she was the campaign director for the state seat of Willoughby.

In 2002, she was the chair of the convention committee.

In 2003, Gladys had been eligible for Willoughby by wining the Liberal preselection.

In 2005, She became Shadow Minister for Mental Health by joining the front bench.

In 2006, She shifted to the opposition front bench portfolio of Transport by Peter Debnam.

In 2007, she got the shadow portfolio of Citizenship by Opposition Leader O’Farrell in his Shadow Ministry during state election.

On 17 April 2014, she became the Leader of the New South Wales Liberal Party.

Gladys completed her schooling at North Ryde High School ( renamed Peter Board High School in 1986 ). She was also the girl’s guide in school.

She completed her Bachelor’s degree in Arts from the University of Sydney in 1992.

Gladys did a diploma in international studies in 1996.

She took her master’s degree in Commerce from the University of New South Wales.

She is the eldest of three sisters. In 1915, her grandparents were orphaned by the Turkish Force due to the Armenian genocide.

Gladys Berejiklian is still unmarried but she is dating Arthur Moses who is high profile lawyer. Her previous boyfriend’s name is Daryl Maguire who is a former NSW MP.