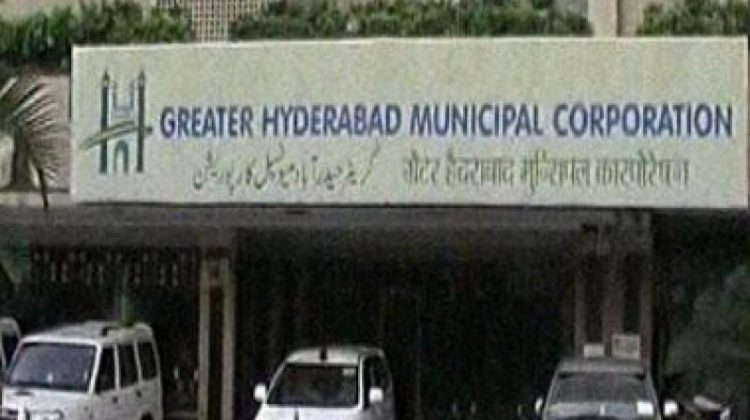 HYDERABAD: The GHMC has lost over `300 crore in management of its estate properties. In addition scores of its Estate wing officials have been collecting rent amounts pertaining to leased properties but are not depositing them in the corporation’s accounts. The amount thus lost is yet to be tabulated but would run into crores.

According to highly placed sources, an official working in the Secunderabad zone has been collecting rent of leased properties in Secunderabad zone since 2008 without depositing the same with the GHMC. This lone official has swindled GHMC of `6 crore. Surprisingly, civic body authorities discovered this irregularity only recently. When they questioned the official, he maintained that he could only pay `30 lakh as one-time settlement. He went on to beg for mercy, since he might be sacked from duty.

Irregularities in collecting rents or renewing leases are just a tip of the iceberg. Incidentally, the Estate wing’s properties are located in prime areas, including Secunderabad, Panjagutta and Chikkadpally. There are lease holders who are paying mere `25 annual rent for properties for decades in such locations.

Officials contacted by Deccan Chronicle claimed that GHMC is neither collecting lease rents nor calling for renewal of leases due to political pressure. A recent study revealed that GHMC had lost more than `300 crore over the last decade on account of non-renewal of leased properties.

A top official said the GHMC is now planning to geo-tag and map all leased properties. It has issued eviction orders to all individuals and organisations who have completed the 25-year lease period but have not renewed them. GHMC now proposes to call bids for leasing out properties for a period of one year. At the end of it, the tenant will have to renew the lease every year. Information pertaining to leased properties will be put in the public domain to enhance transparency and accountability.

Further, shop owners are now being issued forms to list out details of their last renewal for being eligible to continue their lease of the civic body’s property. All payments for renewal would have to be deposited only online, so that human element and resultant swindling of money is avoided, the official revealed.

However, such a thing can be done only after amending the GHMC Act in January. Once the Act is amended, the corporation will list all its leased properties and renew rents as per the current market value, which would fetch `300 crore. With regard to properties leased for 25 years, GHMC will impose fines for arrears up to three years and only then renew the lease on properties.

Incidentally, the civic body has enhanced the rent of about 1,300 properties, whose lease period had been less than 25 years. This has increased the expected revenue from `30 crore to `100 crore. However, the corporation has another 1,000 properties for which the lease is for more than 25 years. If the GHMC Act is amended, there is potential to collect another `300 crore from these properties as rent.

A recent survey conducted by GHMC revealed that the corporation has 599 markets and 751 commercial complexes, which it has leased for a period of 25 years. In addition, the civic body has leased out another 1,519 markets and 121 commercial complexes for a period of more than 25 years. Interestingly, though GHMC has identified 2,990 properties belonging to it after verifying its records, it is still clueless about data regarding renewal of all its leased properties.