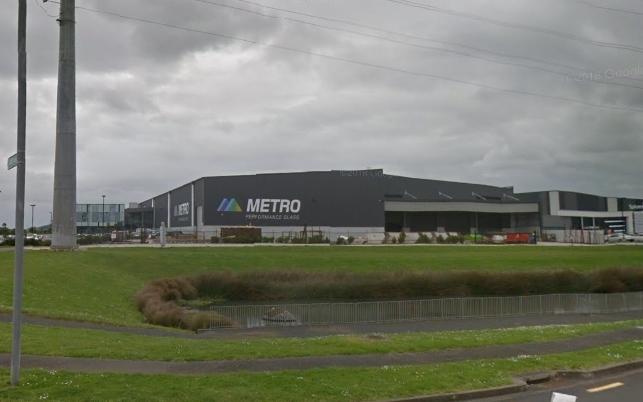 Metro Performance Glass is back in the black but continues to be plagued by pandemic related disruptions.

It has reported a net profit of $8.5 million for the year ended March compared with a loss of $78.9m the year before, which included close to $89m of writedowns and one-off costs.

Leaving aside one-off items, the underlying earnings were in line with its forecasts at $17.9m, down 18 percent on the previous year.

“In New Zealand, we started the financial year in an alert level 4 lockdown, but recovered well, achieving good volumes in our Retrofit, and commercial glazing segments.”

He said Australia had shown growth, especially in double glazing, but had still been affected by lockdowns in Victoria and flooding in New South Wales.

Group revenue was down 9 percent, with New Zealand accounting for all of that while Australia managed a slight rise.

The company also cut its debt significantly as it concentrated on keeping cash, and controlled capital spending.

Mander said the outlook was positive with a “healthy” pipeline of work, although capacity constraints in the construction industry might limit growth in the near term, while building consents in Australia have significantly improved through the year.

“We are increasingly confident that activity across both New Zealand and Australia will be at least sustained at current levels for the rest of the 2021 calendar year.”

The company said it planned to resume dividends at its half-year report later in the year.