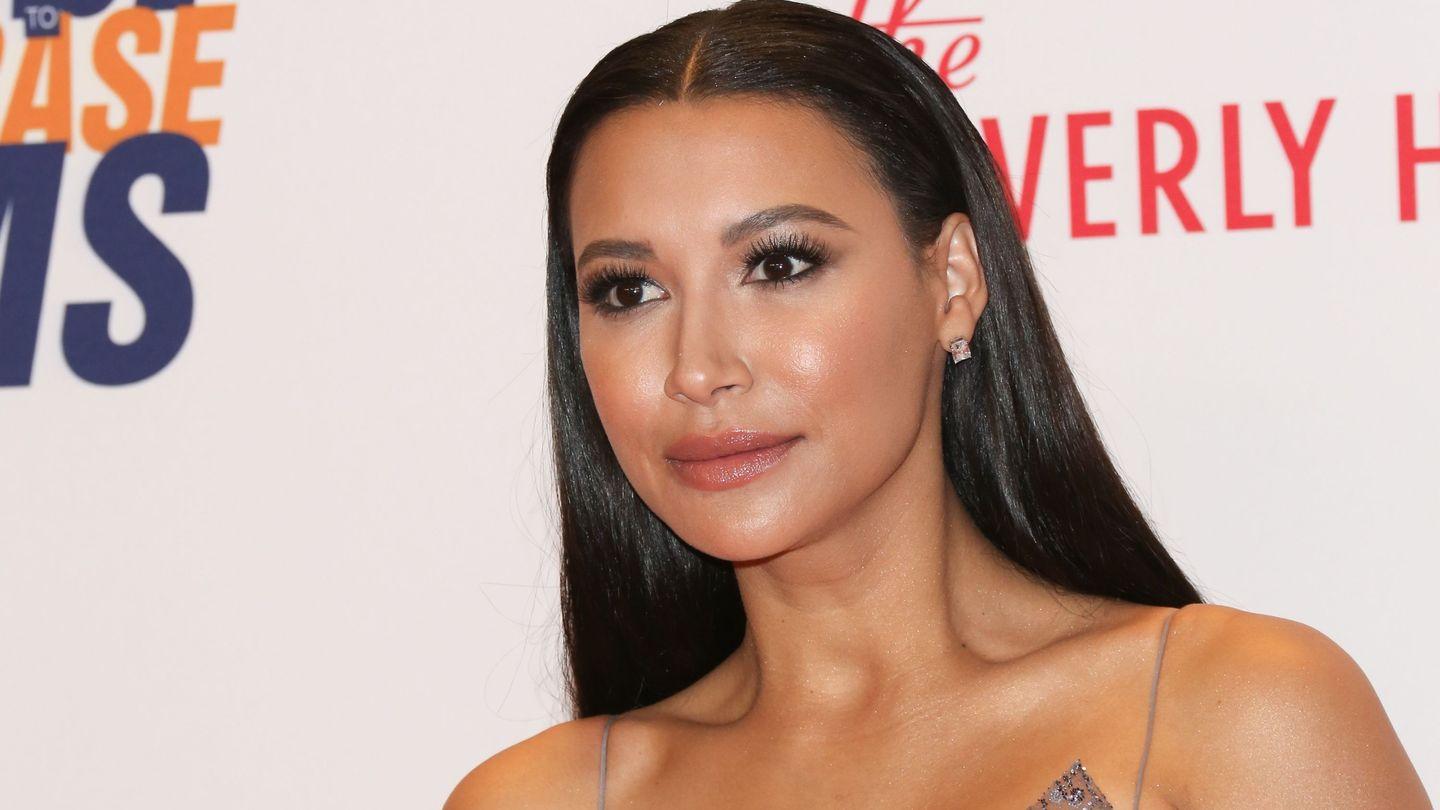 According to The New York Times, Ventura County Sheriff’s Office spokesman Eric Buschow said in a news conference that Rivera had rented a boat on Wednesday afternoon. Approximately three hours after the two left the dock, another boater found a boat drifting with a child, reportedly Rivera’s son, asleep.

CNN reports that the child “said they went swimming but the mother didn’t get back on the boat.” The child was wearing a life vest, while an adult-sized life vest was discovered onboard.

Since news broke of Rivera’s disappearance, many of her Glee costars have expressed their condolences, asking fans to pray for her safe return. Heather Morris, who played Brittany S. Pierce, posted on her Instagram Story, “We need all the prayers we can get to bring our Naya back home to us. We need your love and light.” Demi Lovato, who guest-starred opposite Rivera on Glee, wrote on her Instagram Story, “Please pray for @nayarivera to be found safe and sound.”