Home Business Global coal demand to rise 2.6% in 2021 after record decline this year

Global coal demand to rise 2.6% in 2021 after record decline this year 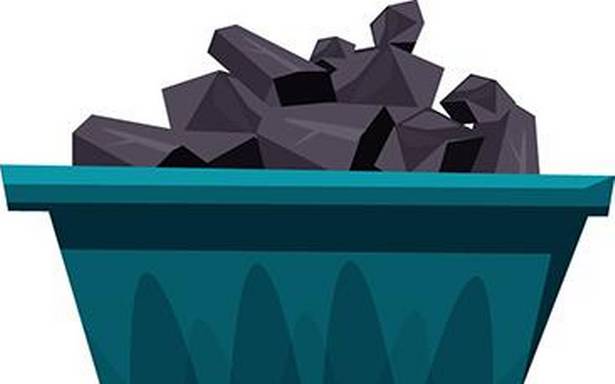 Global demand for coal is set to jump 2.6% next year after a record pandemic-led drop this year, as recovering economic activity will lift use for electricity, and industrial output, the International Energy Agency (IEA) said on Friday.

Demand for thermal and metallurgical coal should rise to 7,432 million tonnes in 2021, from 7,243 million tonnes this year, the Paris-based agency said in its Coal 2020 report.

Global coal demand fell by 5% this year as the impact of the pandemic curbed usage, IEA said.

Between 2018 and 2020, global coal demand will have fallen by an unprecedented 7% or 500 million tonnes, the agency said, due to the pandemic and as countries around the world seek to shift to cleaner sources of energy.

“Before the pandemic, we expected a small rebound in coal demand in 2020, but we have since witnessed the largest drop in coal consumption since the Second World War,” IEA’s director of energy markets and security, Keisuke Sadamori, said in a statement.

While even the United States and Europe could see their first increases in coal consumption in nearly a decade next year, demand in 2021 would still trail 2019 levels, and the IEA expected coal use to flatten out by 2025 at around 7.4 billion tonnes.

Renewables would likely surpass coal as the largest global source of electricity by 2025, while natural gas would take coal’s place as the second-largest primary energy source after oil, Sadamori said.

“But with coal demand still expected to remain steady or to grow in key Asian economies, there is no sign that coal is going to fade away quickly,” he added, with key Asian markets accounting for 75% of global coal demand.

Coal is a crucial driver of CO2 emissions and governments around the globe have pledged carbon neutrality in the next decades, including China, which has set its target for before 2060.

The IEA said it would need to review its 2025 coal demand forecast, once the Chinese government releases its economic plans for 2021-2025, due in March.