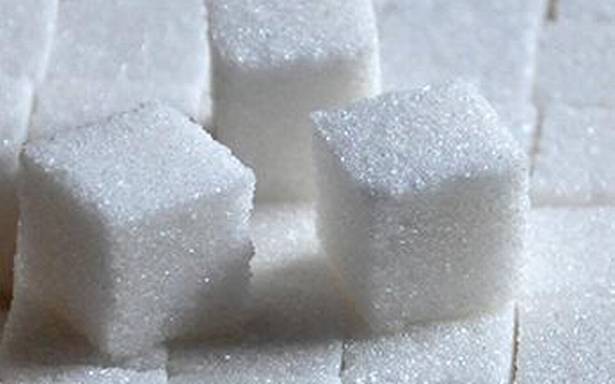 Sugar prices were expected to surge in 2019/20 due to substantially reduced output from India, the EU and Thailand. However, prices fell more than 30 per cent between February and April 2020 due to Covid-led disruptions and lockdowns.

With unfavourable weather in Brazil and Thailand, and a decline in Europe’s output, the focus is now on India which is likely to deliver a bumper output in the sugar season 2020/21. In a global deficit output scenario, sugar prices in India are expected to remain steady to strong, but massive carry-over stocks may cap the gains in prices.

The International Sugar Organization (ISO)estimates the global sugar output at 171.1 mt against the consumption of 174.6 mt for the current year. The projected increase in sugar deficits is due to lower production estimates (compared to forecasts) in the EU, Brazil and Thailand.

Brazil — contributing closer to one-fifth of the world’s total sugar output — might see a dip in production in 2020/21 due to a drier weather condition and relatively firmer outlook for crude oil.

Thailand — accounting for roughly 9 per cent of the world’s sugar output — may also plant less crops this year due to dry weather. European Union is set to witness a fall in its sugar production for the third consecutive year due to reduced acreage and high incidence of viral disease. With easing of lockdown restrictions, the sugar demand from major Asian countries, especially Indonesia and China, the top two importing countries, are likely to be higher. Indonesia will be importing 10 per cent more sugar to a record 3.3 mt in 2021. China has already imported 4.36 mt of sugar in January-November 2020, up 37 per cent from last year’s same period and is further expected to add to its sweetener stockpiles.

Even after accounting for reduction in its sugar output due to ethanol diversion of 1.5 mt or so, India is likely to produce 30.5 mt of sugar mainly due to increased output in Maharashtra and Karnataka, according to sugar body ISMA. With a carryover stock of 10.64 mt at the beginning of the current season and domestic demand stuck at 26 mt, India will have 15 mt extra sugar.

India should be able to offload as much as 6 mt of its excess sugar in overseas markets especially to Indonesia. This is a big positive but won’t be sufficient to clear unsold inventories.

Steadily rising crude oil prices and lower global output will provide the much-needed support to sugar prices. However, huge inventories and robust output in the ongoing season and near stagnant domestic demand, will cap the price gains.

The writer is co-founder, director and head of agriculture, food, and retail at Indonomics Consulting. Views are personal