Gloom, doom and a little slice of hope: Brexit trade deal hangs in the balance 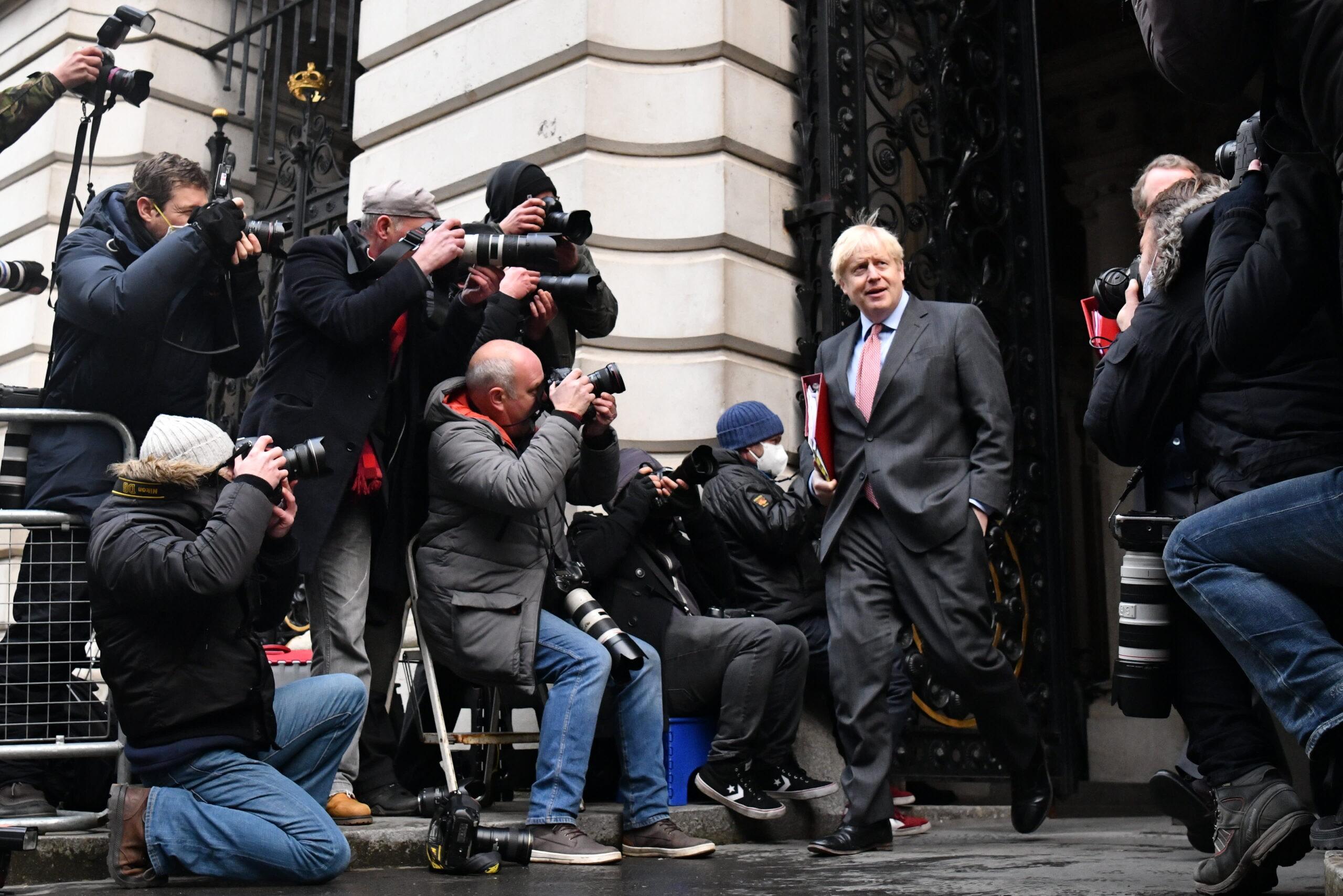 Brexit talks in recent weeks have been dominated by numerous, anonymous “sources” briefing reporters in both the U.K. and on the continent about the parlous state of negotiations aimed at clinching a post-Brexit trade deal.

Both sides have accused each other of being unwilling to compromise on key issues, with sticking points and “red lines” remaining over fishing rights, competition rules and the governance of any final deal.

As British Prime Minister Boris Johnson prepares to travel to Brussels this week for face-to-face meetings with European Commission President Ursula von der Leyen, there is hope for a breakthrough.

But in the meantime, officials on both sides continue to comment, loudly, on the efforts being made — and the remaining obstacles — before a deal can be reached.

Johnson warned Tuesday that talks were not in a good place.

“You’ve got to be optimistic, you’ve got to believe that there’s the power of sweet reason to get this thing over the line. But I’ve got to tell you, it’s looking very, very difficult at the moment,” he told reporters.

Johnson will nonetheless go to the Belgian capital this week (the timing is uncertain but Wednesday or Friday have been mooted as possibilities) to meet his European counterpart, to see if in-person talks can help resolve the impasse between negotiators.

Von der Leyen said Monday that both sides have asked their chief negotiators to draw up a list “of the remaining differences to be discussed in person in the coming days.”

Britain is keen to stress it wants a deal; a no-deal scenario is likely to bring upheaval and higher costs of business to firms and exporters on both sides of the English Channel.

Both sides have accused each other of making unreasonable demands. The U.K. has felt that the EU has not understood its need for sovereignty over its own affairs and future, while the EU believes it must do whatever it takes to protect the integrity of its single market.

Some on the British side have accused the EU of changing the goal posts late in the talks, and of making unfair, new, demands.

The U.K.’s Health Secretary Matt Hancock insinuated that the ball was in the EU’s court, stating on Tuesday that Johnson was “straining every sinew to try to get a deal that works for both the U.K. and the EU, that deal is potentially doable but the EU obviously has to want to do it,” he told Sky News.

France weighed into the war of words on Tuesday, its European affairs minister reminding negotiators of one of its bug bears that a deal would have to address — fishing rights.

Although a small part of the economy both in the U.K. and EU, the issue of fisheries packs an emotional punch in countries like the U.K., France and the Netherlands that have fishing communities, and where there is public pressure to defend these.

France’s Clement Beaune insisted that his country would not “sacrifice” its fishing crews in any trade deal. “On fisheries there is no reason to yield to Britain’s pressure. We can make some efforts but sacrificing fisheries and fishermen, no,” Beaune told RMC radio, Reuters reported, reiterating that France would veto any agreement it considered a “bad” deal.

So what do analysts think of the prospects to get a deal now as the clock ticks down to December 31, when Britain’s post-Brexit transition period ends? Any deal reached by negotiators would have to be ratified by the EU Parliament so time is running out. Not all are gloomy, with one telling CNBC on Tuesday that there is still time.

Steen Jakobsen, chief economist and CIO at Saxo Bank, told CNBC’s “Squawk Box Europe” he didn’t “understand all the commotion” over the current state of talks. “Don’t forget the EU doesn’t do any deals before one minute to 12 which means we are far off the end date of this negotiation which is the end of December,” he said, adding: “I think it’s a classic EU move.”

Jakobsen believed the U.K. and EU could “stop the clock” and continue talks beyond Dec. 31 if needs be. “I agree with you that the calendar year is becoming a little bit difficult but there is ways they can do that including stopping the clock which we’ve seen before.”

“There is a number of diplomatic ways to play this game,” he said.

The EU Commission reiterated on Tuesday that it did not exclude the possibility that talks could continue beyond the transition period, but the U.K. has previously rejected that option. The EU’s chief negotiator Michel Barnier said Tuesday that a school, or even a university, of patience was needed, Reuters reported.