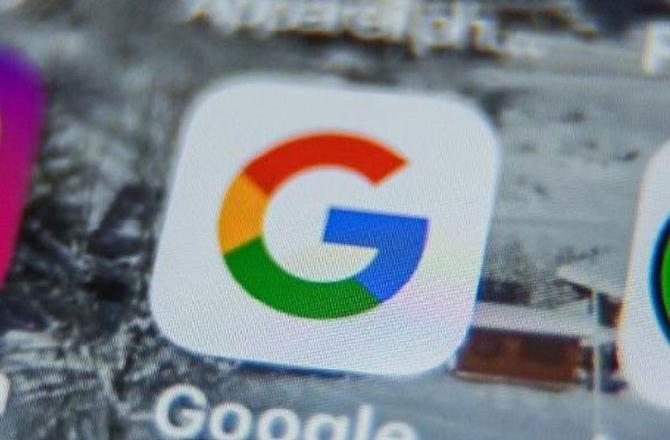 YouTube, Gmail, Google Docs and other Google services were restored on Monday after over an hour-long outage that hit users in several parts of the world, including India.

Google also said that services like Gmail, Google Docs, Google Classroom and all other affected services should now be working for vast majority of affected users.

“The problem with Gmail should be resolved for the vast majority of affected users. We will continue to work towards restoring service for the remaining affected users, but no further updates will be provided on the Google Workspace Status Dashboard,” Google said.

The same message was repeated for all other affected services.

However, what caused the outage is still not clear.

With Gmail, problems reported by users ranged from accessing website, logging in and messaging, according to Downdetector that tracks outages.

A large number of YouTube users found problems in accessing the site and watching videos. Log-in issues were also reported by some users.

However, some users reported on Twitter that the they could watch YouTube videos in “Incognito” mode even during the outage.

Downdetector showed that the affected Google services were not only facing troubles in India but in many other parts of the world including parts of Europe and the US.