Home EntertainmentGossips #Goals! Celebrity Couples Who Have Been Together for Over a Decade

#Goals! Celebrity Couples Who Have Been Together for Over a Decade 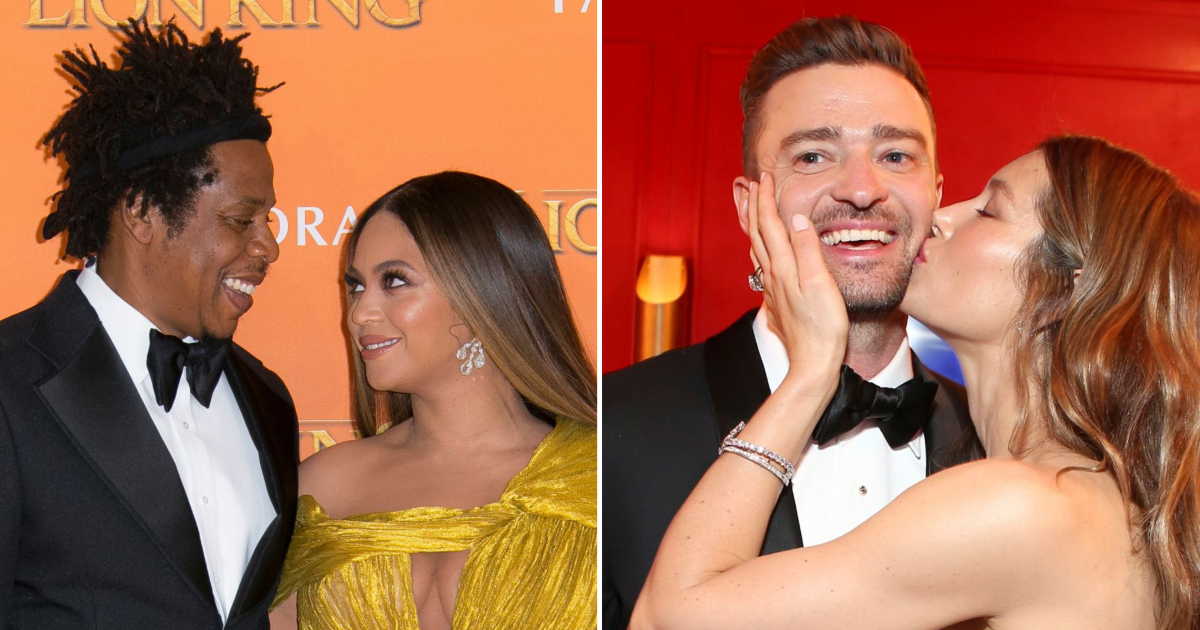 Relationships are hard — and even harder when you’re a celebrity. However, there are some famous couples who have managed to make it work. Through ups and downs, these duos have stayed together, proving love does still exist.

Just take a look at Beyoncé and Jay-Z. Queen B and the rapper first met in 1999. In 2002, they became exclusive, though they kept it pretty low-key. Finally, in 2008, they got married. Though these two are one of the most loving couples in the entertainment industry, their marriage hasn’t exactly been a fairytale. After the infamous elevator brawl between B’s sister, Solange Knowles, and the Brooklyn native went down in 2014, rumors began to circulate that Jay cheated on his wife.

When Beyoncé dropped her album Lemonade in 2016, she seemingly confirmed he was unfaithful to her with her hit “Sorry.” Some of the lyrics are as follows: “Looking at my watch, he shoulda been home/ Today, I regret the night I put that ring on/ He always got them f–king excuses/ I pray to the Lord you reveal what his truth is.” We can’t forget to add in the monumental lyric that gave away his supposed infidelity: “He better call Becky with the good hair.”

In 2017, Jay also made music to tell his side of the story, admitting he messed up. “I apologize often womanize / Took for my child to be born / See through a woman’s eyes / Took for these natural twins to believe in miracles / Took me too long for this song / I don’t deserve you,” he raps in “4:44.”

The following year, the two joined forces to deliver their latest album, Everything Is Love, in which they gave a glimpse of where they stand in their relationship these days.  “We’re flawed but we’re still perfect for each other yeah yeah yeah/ Sometimes I thought we’d never see the light/ We went through hell with heaven on our side/ This beach ain’t always been no paradise/ But nightmares only last one night,” Bey sang in “LOVEHAPPY.” They couldn’t have said it better!

Scroll through the gallery to see more famous couples who have been together for a long time.