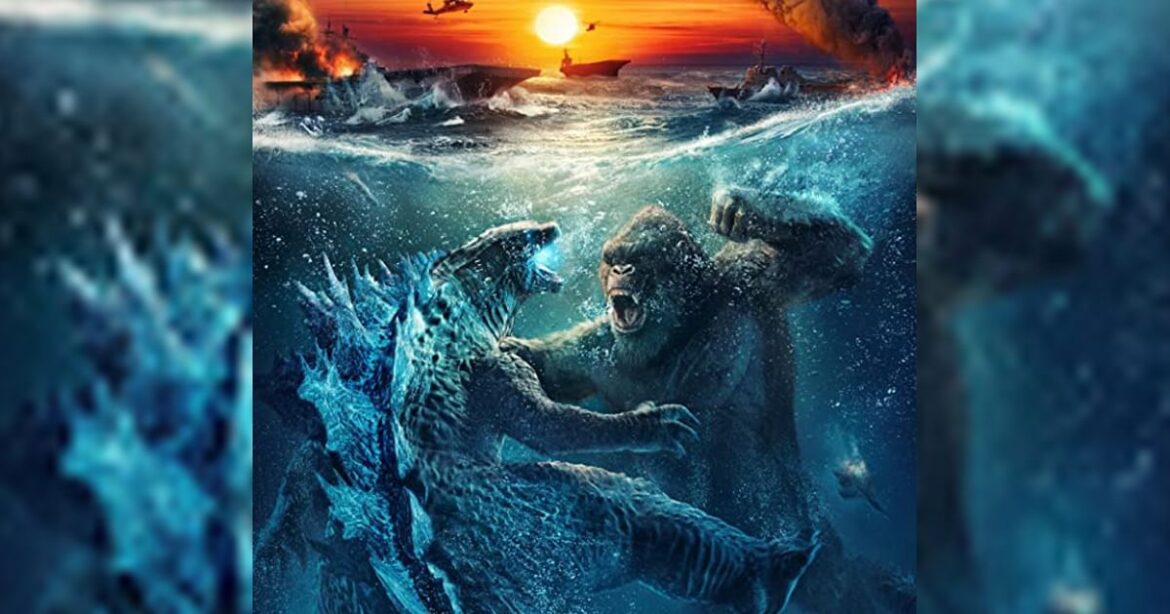 Godzilla vs Kong Box Office (Global): Been called as a game-changer for the Monsterverse, this Adam Wingard entertainer is on a record-breaking spree as it mints money. It hasn’t even released in the US yet and still is breaking the records left, right and centre.

As far as the India box office is concerned, this entertainer has currently earned 22.44 crores. The Hollywood action film grew after collecting 4.22 crores on Friday, and it went on to collect 6.42 crores on Saturday. But that’s not even close to the records the film has been registering worldwide.

According to the latest reports, Godzilla vs Kong has been released in 28 countries a week before making it home in the US. Backed with awe-inspiring numbers from China, the film stands at a grand total of $ 121 Million.

If we dig further to see how much it has exactly collected in China, it’s $ 70.30 Million. It would be interesting to see how its US release on 31st March would impact its overall ranking.

Meanwhile, our in-house reviewer wrote about Godzilla vs Kong, “the inclusion of Thor: Ragnarok‘s writer Eric Pearson combined with the classic traditional touch from Max Borenstein, who has been in this universe longer than most of the team, creates the whole superheroisque aura around the monsters.”

“It’s a homecoming for the writer, Terry Rossio, who penned the story for the first Godzilla film (1998) entirely produced by a Hollywood studio. Teaming up with King Of Monsters’ director Michael Dougherty, Terry makes sure to keep at least one intriguing objective going on-screen throughout the whole film,” mentioned our review of Godzilla vs Kong.

Must Read: Miley Cyrus Is Now Dating Singer Yungblud? Sources Say, “They Couldn’t Take Their Eyes Off Each Other”