Gold Goes From Commodity Leader to Laggard in Shocking Reversal 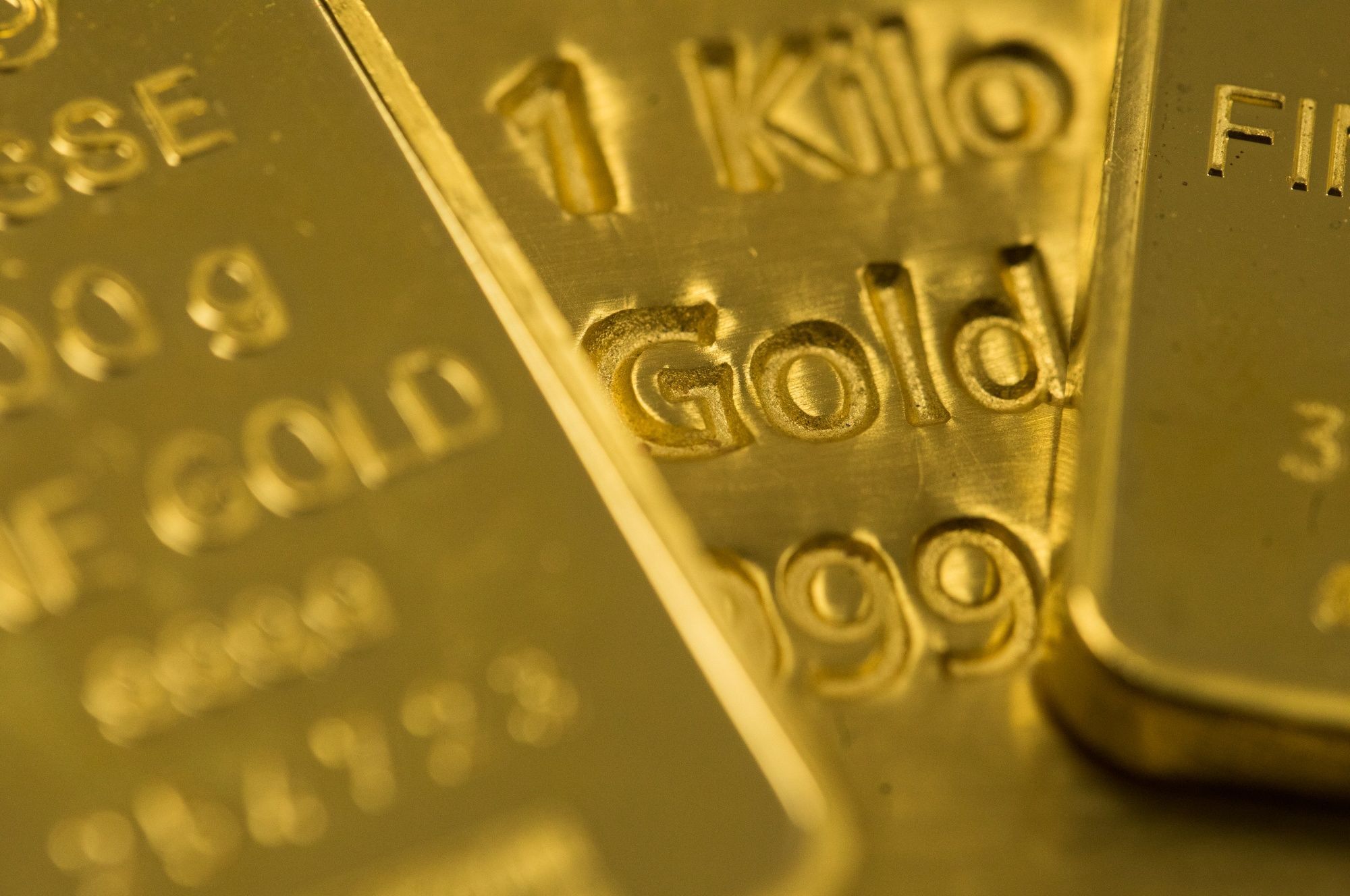 (Bloomberg) — Gold entered 2021 with lofty expectations on the back of a record high and its biggest annual gain in a decade. Instead, the precious metal is off to its worst start in 30 years.

Bullion for immediate delivery dropped to a seven-month low on Friday, and futures also declined, deepening a slump and falling through a support level that analysts say could portend further losses.

The metal, which surged last year on pandemic-induced haven buying, low interest rates and stimulus spending, has dropped more than 7% in 2021, the worst performance on the Bloomberg Commodity Index. It’s suddenly facing a host of unexpected stumbling blocks. Chief among those are the surprising resilience in the dollar and a rally in U.S. Treasury yields as economic indicators show recovery from the pandemic is well under way.

With “rates going higher and inflation expectations peaking out, we’re seeing a lot of profit-taking in gold and people are going from gold into industrial metals such as copper,” said Peter Thomas, senior vice president at Zaner Group in Chicago. “It’s a perfect storm.”

The 7.1% decline in spot gold in 2021 is the worst start to a year since 1991, according to data compiled by Bloomberg. A gain in 10-year Treasury yields is weighing on demand for non-interest-bearing bullion, with the metal extending losses after forming a so-called death-cross pattern earlier this week. Yields on 10-year Treasuries climbed to the highest levels in about a year this week.

“Gold appears now to be taking notice of what bond markets have been saying for a number of weeks, that is that the interplay of better growth and monetary policy probably means higher interest rates at some stage this year,” said Michael McCarthy, chief market strategist at CMC Markets. “And of course, for a non-yielding asset like gold, that’s particularly bad news.”

“If gold does move strongly through $1,765, the downside potential is very, very large,” said McCarthy. “That would break the seven-month trading range and potentially see gold moving into a new, lower trading range.”

Jeffrey Gundlach, the veteran investor and chief executive officer of DoubleLine Capital LP, who has been neutral on gold for over six months, said in a Twitter post Bitcoin may be benefiting from stimulus rather than bullion.

Gold could still mount a comeback. Goldman Sachs Group Inc. analysts led by Jeffrey Currie said in a Jan. 27 note that with prospects for additional stimulus and Federal Reserve interest rates on hold, the metal “remains a compelling investment for the medium-to long-term investor.” That’s even as near-term dollar strength could present a hurdle, the bank said.