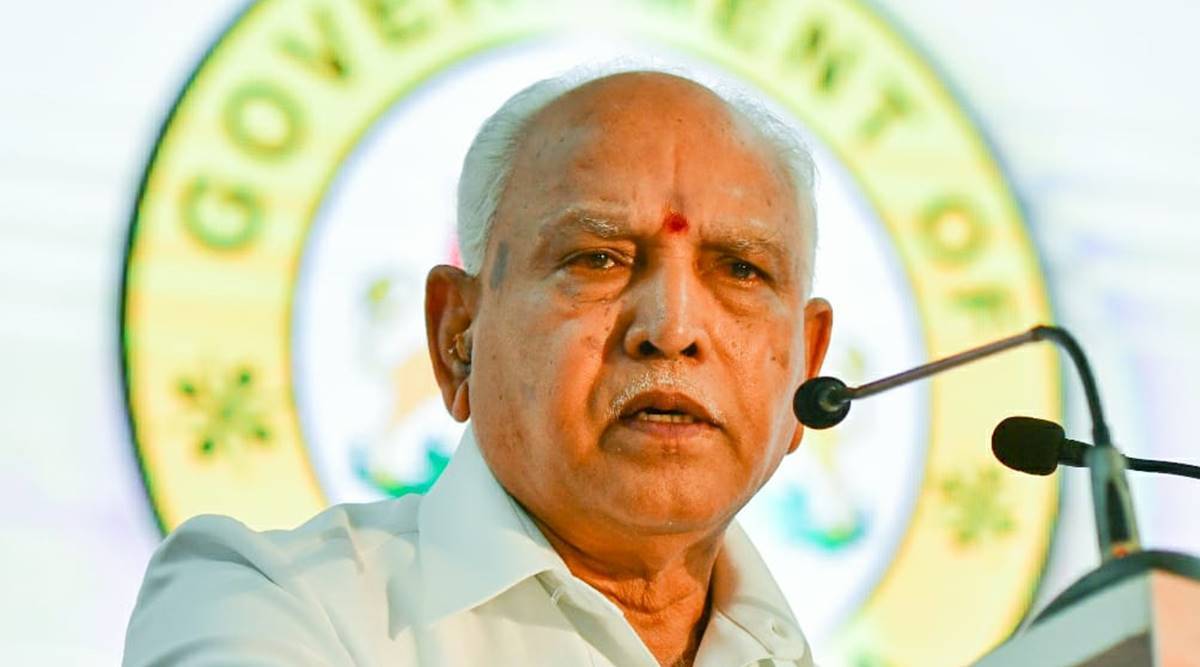 Yediyurappa, however, evaded queries on whether he would be able to complete his tenure, as there has been speculation about a possible leadership change in the state following murmurs of discontent in the party.

“On cabinet expansion, there was a detailed discussion. You will get good news soon,” the chief minister told reporters after an hour-long meeting held at Shah’s residence in Delhi during which state party in-charge Arun Singh was also present.
Sources said the cabinet rejig is most likely to take place before January 20.

The chief minister said this was the “last meeting” to discuss the cabinet expansion and the final names will be cleared as early as possible.

The state can have a total of 34 ministers and has 27 now.

There was a “positive, fruitful and satisfactory discussion. I am happy with the discussion. …we will wait for their instructions,” he said, adding the central leadership has assured its support.

The cabinet expansion in the state has been on the cards for over a year now, and the delay has led to some unease in the state unit.

The chief minister said he suggested some names and expressed confidence that the central BJP leadership will respond positively.

“A 101 percent this is the last meeting. They are going to clear the names as soon as possible,” he said replying to a query.

Asked if he is confident about completing his tenure as chief minister, Yediyurappa replied, “It is a question which only you can answer.”

Amid reports of simmering discontentment among a section of legislators on the functioning of the government and certain ministers, the chief minister recently held region wise meetings with party MLAs for two days.

All 118 BJP MLAs have expressed faith in Chief Minister Yediyurappa’s leadership, state ministers had said on Tuesday, while asserting that the government was stable.

However, it was not clear if the leadership issue was discussed during Yediyurappa’s meetings with senior BJP leaders on Sunday.

Apart from the cabinet rejig, the chief minister said there were discussions also on the upcoming bypolls in the state for one parliamentary and two Assembly seats.

“They asked me to send the names of the candidates at the earliest for clearance,” he said, adding the leadership also told him to ensure the party’s victory on all three seats.

The CM said he would return to Bengaluru tonight itself.

Yediyurappa’s son and state BJP Vice President B Y Vijayendra also stressed that the discussions on cabinet expansion were complete.

“The chief minister has said clearly that there won’t be cent percent further talks on cabinet rejig. All issues have been discussed in detail,” he said.

Vijayendra accompanied the chief minister to Delhi but was not present during the meetings with BJP leaders.

The cabinet rejig is expected to be a tightrope walk for the chief minister, considering that there are too many aspirants, from the party’s old guard to Congress and JD(S) rebels who are now BJP legislators.

Among those in the ministerial race in the state are MLAs Umesh Katti, Munirathna, Basanagouda Patil Yatnal, M P Renukacharya, Aravind Limbavali and S R Vishwanath.

Another MLC, A H Vishwanath, was also in the race but his hopes were dashed when the Karnataka High Court on November 30 barred him from becoming a minister until at least May this year.

While Maski fell vacant due to the resignation of sitting Congress MLA Pratap Gouda Patil in 2019, the bypolls to Basavakalyan and Belagavi seats were necessitated following the death of their representatives B Narayan Rao and Suresh Angadi, respectively, due to the coronavirus.