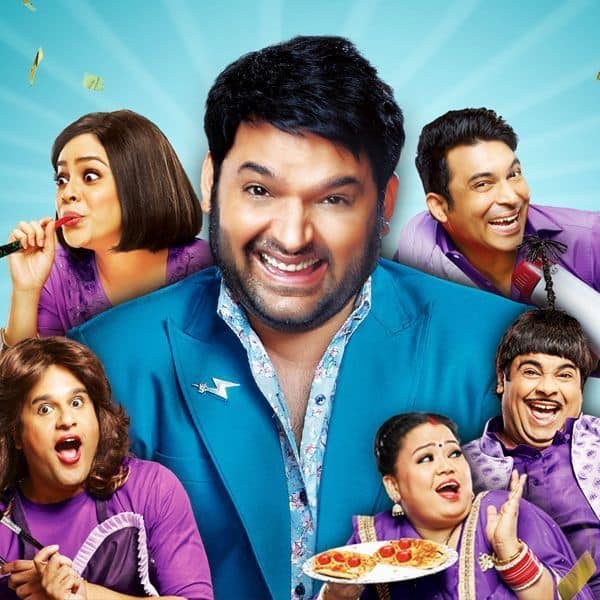 Sony’s popular comedy venture, The Kapil Sharma Show, which went off-air in the second week of February, is set to make a comeback in the month of May. Actor Krushna Abhishek, who plays the character of Sapna in the show, confirmed the news and said that there will be new additions on the show. Talking to E Times, Krushna said, “The show is returning to TV in May. We haven’t finalised the date yet. Yes, there will be new things this time also. The set will go under a revamp. We will have a new set and there will be a few new additions also and I will give you good news about it soon.” Also Read – Bharti Singh, Anjali Anand, Vahbbiz Dorabjee and other actresses prove that talent is what matters the most

When asked whether he misses playing his popular character Sapna, Krushna replied, “I am missing the show a lot. Because we used to have lots of fun and we never realised how the entire day would pass so swiftly. Kapil and I discussed a lot over the phone as we both want the show to return soon. He is also gearing up and excited that we will be doing the new season and new things.” Also Read – Krystle D’Souza and Jigar Saraiya open up on the funky concept behind their music video, Na Nai Sunna [Exclusive]

The Bol Bachchan actor also praised the creative mind of Kapil Sharma and said, “Kapil is a very creative person, he’s very sharp and his brain works fast as far as humour is concerned. The entire team is going to sit together and decide what all has to be done. But we are excited to be back once again.” Apart from Kapil and Krushna, the show also features Archana Puran Singh, Kiku Sharda, Sumona Chakravarti, Bharti Singh and Chandan Prabhakar. So, are you excited for the return of The Kapil Sharma Show? Tweet and let us know @bollywood_life. Also Read – BollywoodLife.com Awards 2021 Best Social Media Couple (TV): Sidharth Shukla-Shehnaaz Gill, Jasmin Bhasin-Aly Goni, Shoaib Ibrahim-Dipika Kakar – Vote for your favourite jodi