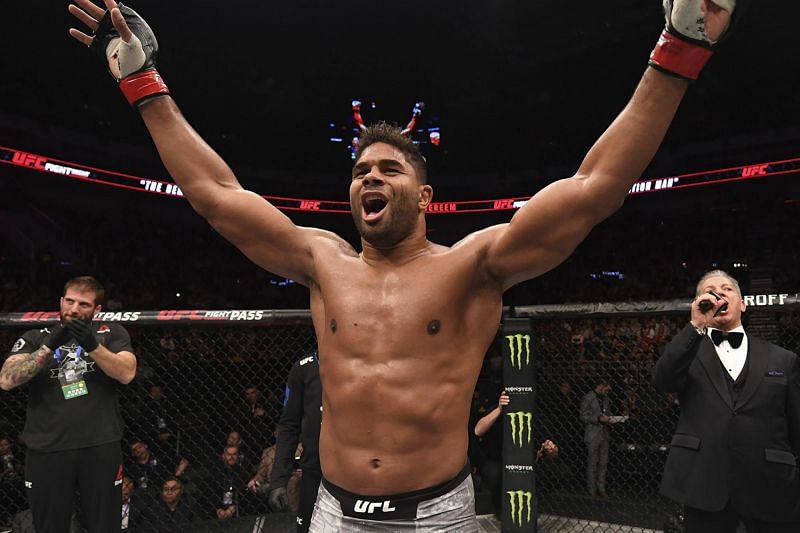 Alistair Overeem has revealed whether he plans on retiring from the sport of Mixed Martial Arts immediately after winning the UFC heavyweight title.

Further clarifying his comments, The Demolition Man seems unsure if he will announce his retirement inside the Octagon or wait a few weeks to vacate the title.

Alistair Overeem is in the final run of his UFC career. The veteran fighter has made it clear that this will be the last time he chases UFC gold and will call it a day, now that he is in his 40s.

While speaking to Sportskeeda during the UFC Vegas 18 virtual media day, Alistair Overeem claimed that he isn’t sure if he plans on retiring immediately after winning the title or not.

Reem has recently claimed that he will fulfill his goal once he wins the heavyweight title. However, he possibly could go on to hold the title for a few weeks before vacating it.

Alistair Overeem has challenged for the UFC heavyweight title in the past against Stipe Miocic. The reigning champion is currently in his second reign as the Baddest Man on the Planet but it was during his first reign as UFC heavyweight champion when Miocic put away The Demolition Man.

Alistair Overeem will aim for a victory against Alexander Volkov

Alistair Overeem will be aiming for no less than a victory this weekend at UFC Vegas 18. The Reem will be entering the Octagon on the back of two big wins, with his last one coming over Augusto Sakai.

This will be Alistair Overeem’s final charge at the UFC heavyweight championship, hence fans could totally expect the best version of Reem against Drago.

The Russian himself will look to bank on his win over Walt Harris and add an experienced campaigner in Overeem to his resume this Saturday at the Apex in Las Vegas, Nevada.