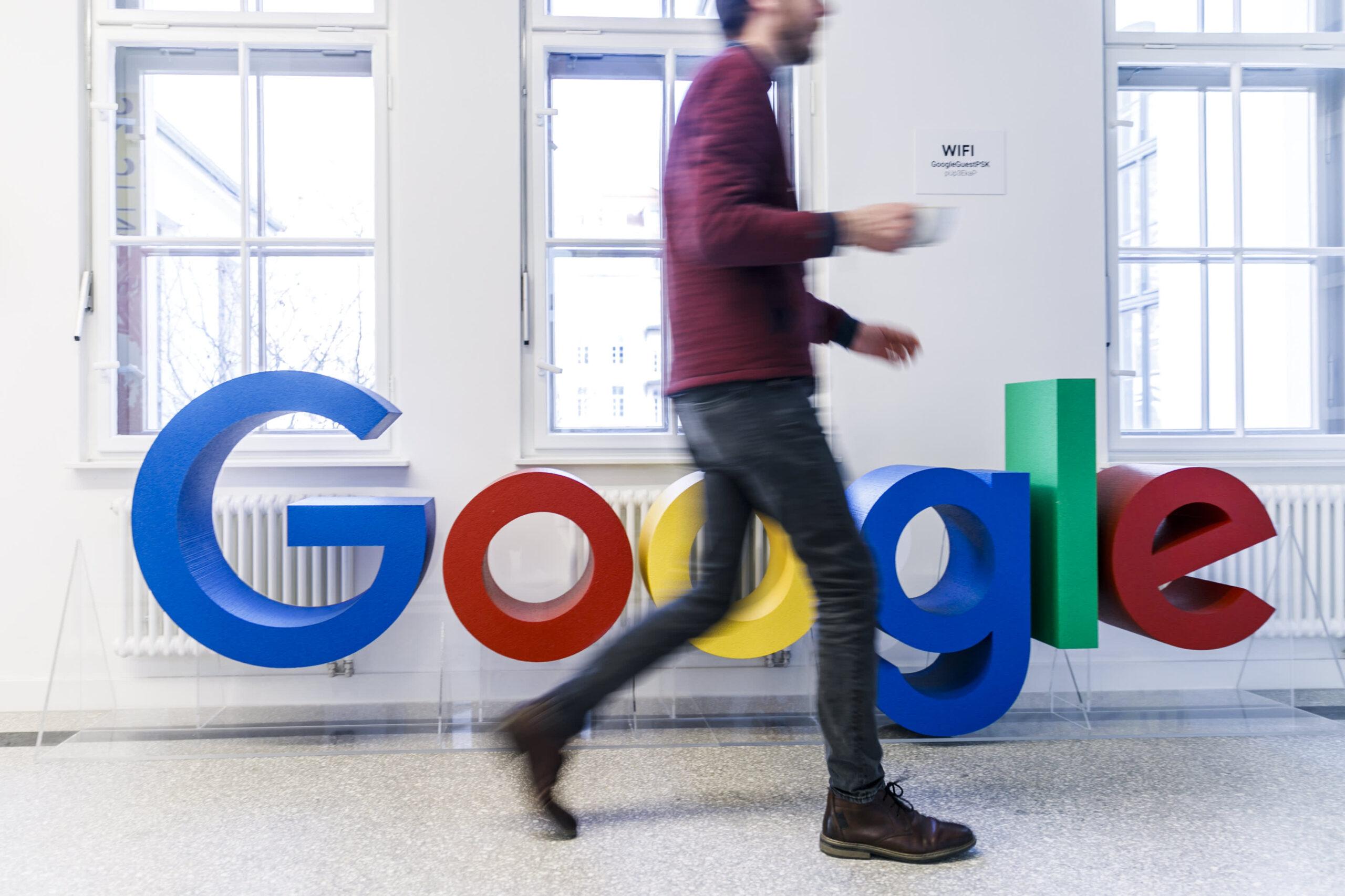 Google’s Ethical AI team, which states it advises on research, product and policy, wrote a six-page letter to company executives CEO Sundar Pichai, AI Chief Jeff Dean and an engineering Vice President Megan Kacholia. The letter, titled “The Future of Ethical AI at Google Research” and seen by CNBC, lists demands of executives, including removing Kacholia from the group’s reporting structure, abstaining from retaliation, and reinstating Gebru at a higher level.

“Over the past two weeks, we have heard Google leadership say it is committed to continuing the important work of diversity, equity, and inclusion within the Research PA and to supporting the Ethical AI team,” the letter states. “But we must remember that words that are not paired with action are virtue signaling; they are damaging, evasive, defensive, and demonstrate leadership’s inability to understand how our organization is a part of the problem.”

Google didn’t immediately respond to requests for comment on the letter.

The employee correspondence represents a distrust in leadership two weeks after Gebru, a well-known artificial intelligence researcher and technical co-lead of Google’s Ethical AI team, tweeted that Google fired her over a disagreement about a research paper that scrutinized bias in artificial intelligence. Gebru, who had been outspoken about the company’s treatment of Black employees, claimed the treatment was indicative of a broader pattern at Google and set off industry-wide support, including a petition signed by thousands of Google employees and industry peers.

Last week, Alphabet and Google CEO Sundar Pichai emailed employees, apologizing for distrust sown in the company and industry amid Gebru’s departure, while pledging the company would launch a “review” of what went wrong.

Earlier Wednesday, several Democratic Congress members, including Sens. Elizabeth Warren and Cory Booker sent a letter to Pichai, asking for details of his “review” of Gebru’s firing as well as Google’s efforts to mitigate discriminatory bias in large-scale language models, which Jeff Dean initially stated was a reason for rejecting Gebru’s team’s paper. “The universe of elite AI researchers is limited in size, and Google’s policies regarding employee publication have the potential to substantially shape academic and public discourse on AI,” the congressional letter reads.

“Google’s short-sighted decision to fire and retaliate against a core member of the Ethical AI team makes it clear that we need swift and structural changes if this work is to continue, and if the legitimacy of the field as a whole is to persevere,” Google’s AI Ethics team’s letter reads.

The employees’ letter asks for the removal of Kacholia, who apparently notified Gebru of her removal without notifying Gebru’s direct manager. “We have lost confidence in Megan Kacholia and we call for her to be removed from our reporting chain,” the letter states. “Samy Bengio, Timnit’s former manager, should report directly to Jeff Dean.”

The group asks Jeff Dean and Kacholia to apologize to Gebru and be “held accountable,” stating her firing has caused harm to Gebru and the Black community at Google. “We see removing Megan from our management chain as imperative.”

It also asks for details of Gebru’s firing. “Without understanding the process and the degree to which each leader was involved, it is impossible to move forward with the structural changes needed to ensure this damaging behavior doesn’t happen again,” the letter states.

It also asks that employees who have defended Gebru not be punished by “retaliation.”

“We know from Google’s past retaliation that they often proceed to harm and marginalize workers without outright firing them,” the employees state. “Instead, the company rates them poorly in future performance review cycles, shifts their daily workload to something less desirable and puts other direct and indirect limits on the career growth.”

Employees are also asking for “explicit commitments that allow research discussing harms of particular technologies, including those which are potentially in reference to Google interests, products and research areas,” the letter states, requesting a deadline of end of Q1 2021.

Employees also asked for Gebru to be reinstated and at a higher level.

“The removal of Timnit has had a demoralizing effect on the whole of our team,” the letter states. “Her (Gebru) and Meg Mitchell had cultivated a diverse, productive team which thrived in a psychologically safe environment. Offering Timnit her position back at a higher level would go a long way to help reestablish trust and rebuild our team environment.”