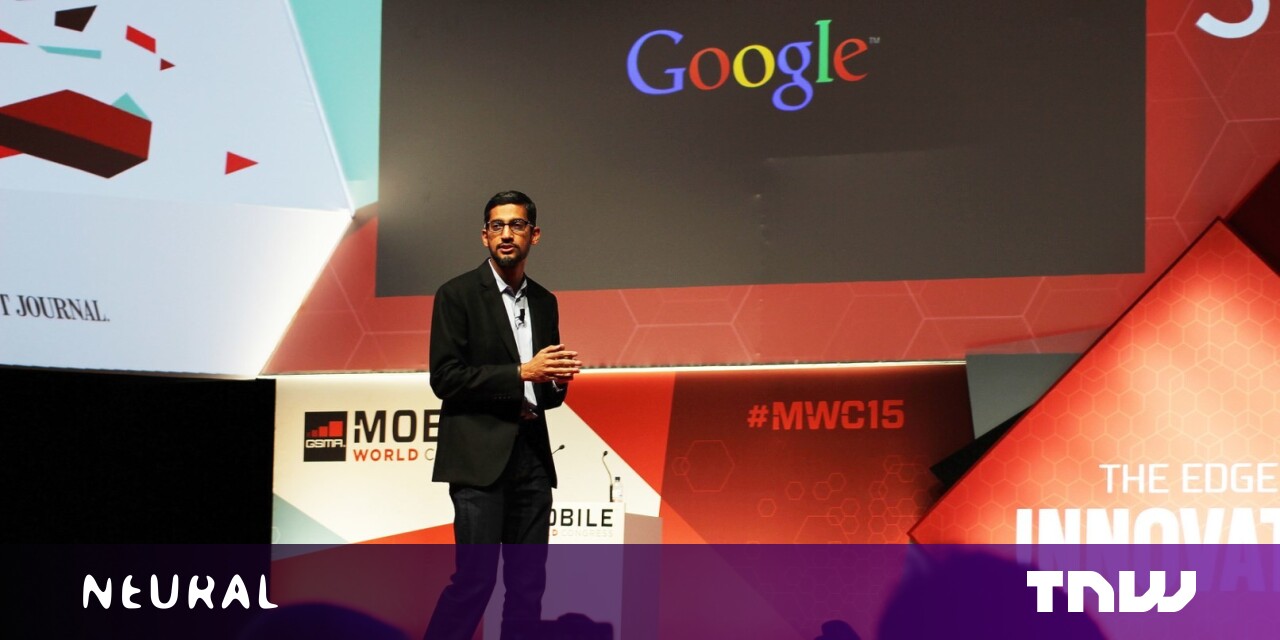 Google CEO Sundar Pichai has credited the company’s transparency for the backlash over the firing of Timnit Gebru, earning a withering rebuke from the AI ethicist.

Gebru’s controversial exit sparked an outcry about diversity and ethics at the company that shows no signs of abating.

The influential computer scientist lost her job in December after a dispute over a research paper she co-authored.

Pichai had tried to quell the outrage by apologizing for her departure causing staff “to question their place at Google.”

On Thursday at the World Economic Forum’s annual meeting, he said the dispute had attracted so much attention due to Google’s high levels of transparency:

We are a lot more transparent than most other companies, and so you do see us in the middle of these issues. But I take it as a sign that we allow for debate to happen around this area. And we need to get better as a company, we are committed to doing so, but I look at the state of how we approach this and I am confident about the effort we are putting into it and our commitment to do better here over time.

Gebru chastised his comments in a series of tweets. She called Pichai “a leader in gaslighting” and accused the company’s leadership team of creating “hostile work environments.”

At Davos @sundarpichai gets a question about me & he talks about how Google is a leader in AI ethics & how they “allow debate.” You are a leader in gaslighting. Privileged men like @JeffDean surrounded by other privileged men ordered me to retract a peer reviewed paper… 1

While Pichai’s praise of Google’s transparency sounds more like spin than substance, he’s correct that the dispute has become unusually public. But that’s almost certainly due to growing internal dissent about diversity and ethics at Google.

Gebru has become a powerful symbol of the discontent, which will likely rumble on for many months to come.

X
The gorgeous Asus ROG Flow X13 will be $1,800 cheaper without its eGPU…Tech NewsThe Asus ROG Flow X13 was one of the most-hyped announcements of CES 2021, with good reason — how often do you see a 13-inch convertible gaming laptop…
close