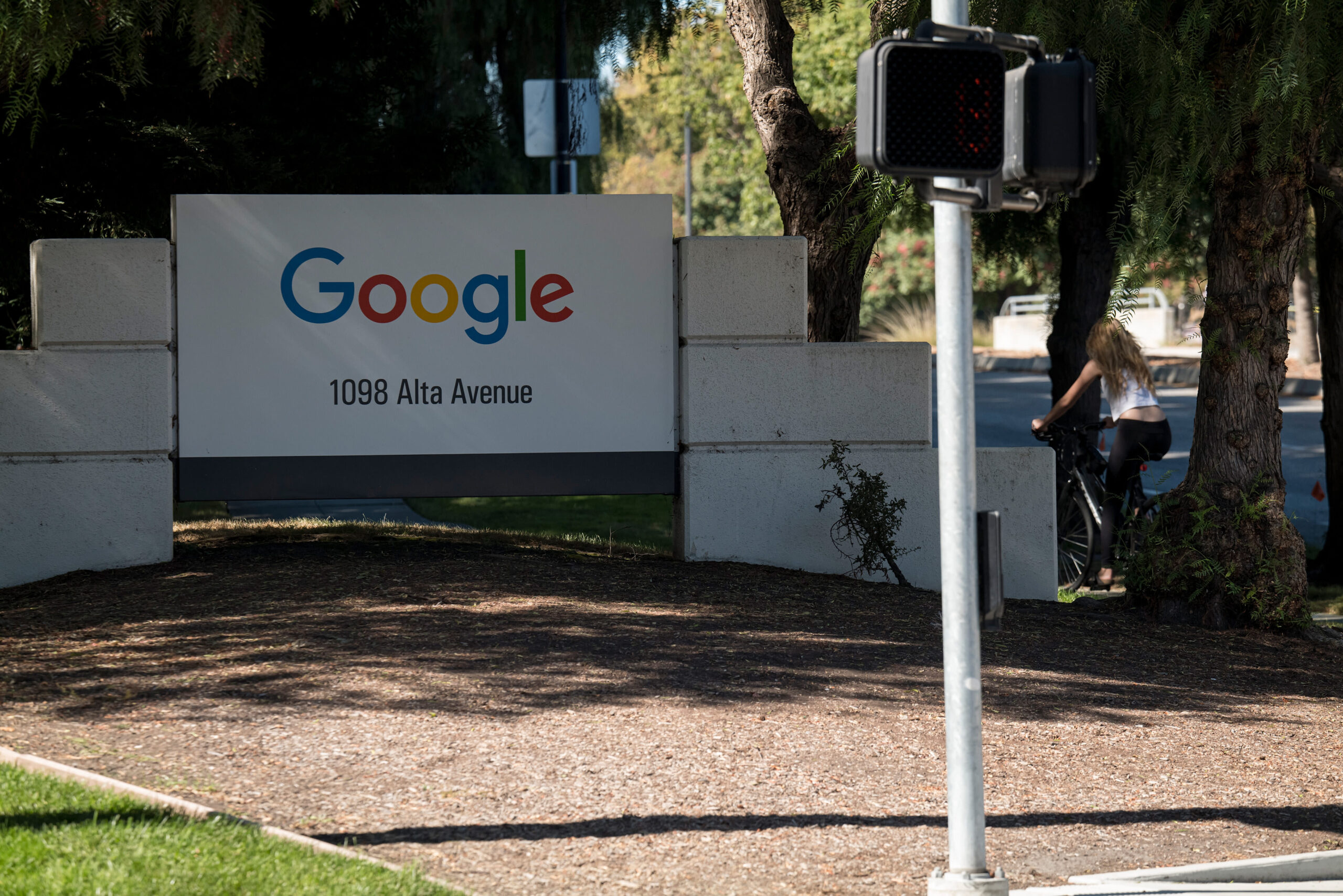 Alphabet and Google face multiple government antitrust cases, but the company believes continuing to serve consumers is a winning strategy.

Alphabet and Google are facing enhanced government scrutiny, including an antitrust suit filed in December, the third since October. The legal clash with government regulators could take years to resolve, and Google’s chief marketing officer says a continued focus on the consumer is the best response.

“We are by far the most helpful company in their lives and we need to keep delivering on that,” Twohill said at the CNBC virtual event on Thursday.

User trust is a “core part” of Google’s DNA,Twohill said, and is comprised of three components. It includes offering information that’s accurate and timely, while also enhancing privacy and security measures to keep users safe. Roughly 200 million users have already gone through the platform’s privacy check-up, she said.

“For us, if we continue to maintain a strong relationship with our consumers, with our users through being helpful … to me that’s the right answer right now,” Twohill said.

Then SVP of Global Marketing at Google Lorraine Twohill speaks onstage at the Creativity & Technology: Lorraine Twohill & David Droga In Conversation panel presented by Google during Advertising Week 2015 AWXII at the Times Center Stage on September 30, 2015 in New York City.

The government cases claim the company used anticompetitive and exclusionary contracts to ensure a continued monopoly over online search and inhibit competitor access to many of those distribution search channels.

Earlier this month, the company called the case “a misleading attack” on the advertising technology business, while also addressing a claim that the company allegedly conspired with Facebook to fix prices and minimize competition.

While government lawyers allege the technology giant’s business practices limit consumer access to competing technologies, Google executives are focused on the argument it is providing services that consumers want and making them better.

Google’s Director of Economic Policy Adam Cohen responded to the most recent lawsuit in a blog post that said complaint “suggests we shouldn’t have worked to make Search better and that we should, in fact, be less useful to you.”

Google isn’t the only big tech company facing scrutiny. Facebook has undergone a slew of government antitrust cases, including a suit filed last month by the Federal Trade Commission and slew of attorney generals from 48 territories and states that alleged the technology behemoth used its power to eliminate threats from competitors when acquiring platforms including WhatsApp and Instagram.

Amazon could potentially face enhanced government scrutiny under the Biden administration, while Apple’s App Store also has been a focus for potential regulatory action.

As the biggest technology companies in the history of the world face antitrust scrutiny — sometimes intertwined as in the case of the billions of dollars Google pays to Apple to be the default search engine on iPhones — Twohill said it is important to not lump them all together.

“It’s important to not put all big tech in one bucket. We’re all very different, we think and operate very differently,” she said.