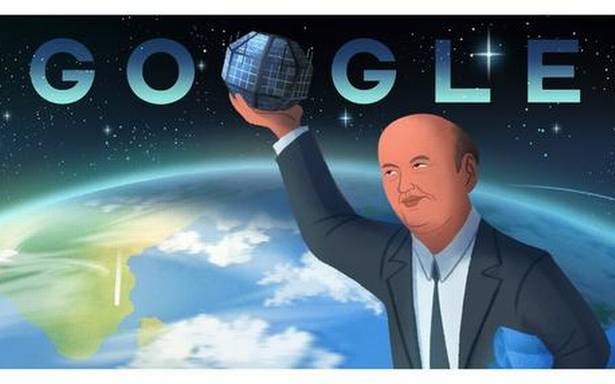 Google Doodle today celebrates the 89th birthday of Indian professor and scientist Udupi Ramachandra Rao, under whose guidance, the first Indian satellite ‘Aryabhata’ was launched in 1975. He helped design and launch over 18 satellites for advancing India’s communication, and meteorological services. He had published over 350 scientific and technical papers and authored many books.

He was the recipient of many national and international awards. He was awarded ‘Padma Bhushan’ in 1976 and ‘Padma Vibhushan’ in 2017.