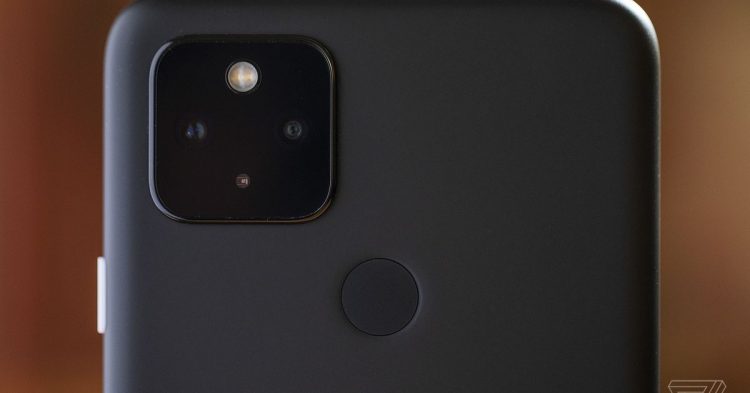 Pixel 5 and 4a 5G users can no longer use their ultrawide cameras to take pictures of the stars: Google apparently removed the lens’s astrophotography capabilities with the Google Camera 8.1 update. The feature was a selling point of the Pixel 4, and was available on the regular and telephoto cameras. When the 4a 5G and 5 were announced with new wide-angle lenses, the feature was added to those as well. Now it’s been taken away.

The astrophotography feature lets users capture the night sky by pointing their phone up and keeping it still, either by balancing it on a nearby object or putting it on a tripod. The feature is still available on the phones’ other cameras, but if you go to Night Sight mode and switch to the ultrawide camera, you’ll now get a warning saying “Zoom to 1x for astrophotography.” Before the update it would say “Astrophotography on.”

Google didn’t respond to our request for comment asking why it had made the change, but it did update its low-light photography support document to add the following caveat:

Important: On Pixel 4a (5G) and Pixel 5, astrophotography only works on zoom settings equal to or greater than 1x.

Taking a look at the Wayback Machine, we can see that this change occurred some time between November 1st and November 7th. It’s slightly odd timing given that the update wasn’t released until a couple of days later.

For an explanation as to why the feature may have been cut, you can check out this thread on Google’s Pixel Phone Help forum. It has examples from two users, showing the results astrophotography mode produced on the Pixel 5’s regular camera, compared to what the ultrawide lens put out. I’ll let you judge the pictures for yourself. The forum post, however, is another bit of timing weirdness — it was made days after the update removing the feature had already started rolling out.

Given that the update was out for a month and a half before most people really started noticing that the feature had been removed, it may be obvious why Google thought it could get away without mentioning it in the changelog. Even if it’s a feature that won’t be missed by many, it still stands as a reminder that the software features you get used to on your phone may be subject to change.

Update December 29th, 12:20PM ET: A previous version of this article compared the feature being taken away to Google discontinuing the Pixel’s unlimited original quality storage in Google Photos. That change only applies to new Pixel phones, as existing ones are keeping the level of Google Photos storage that was originally advertised, so it wasn’t a great analogy.