Google One could be set to offer more free storage 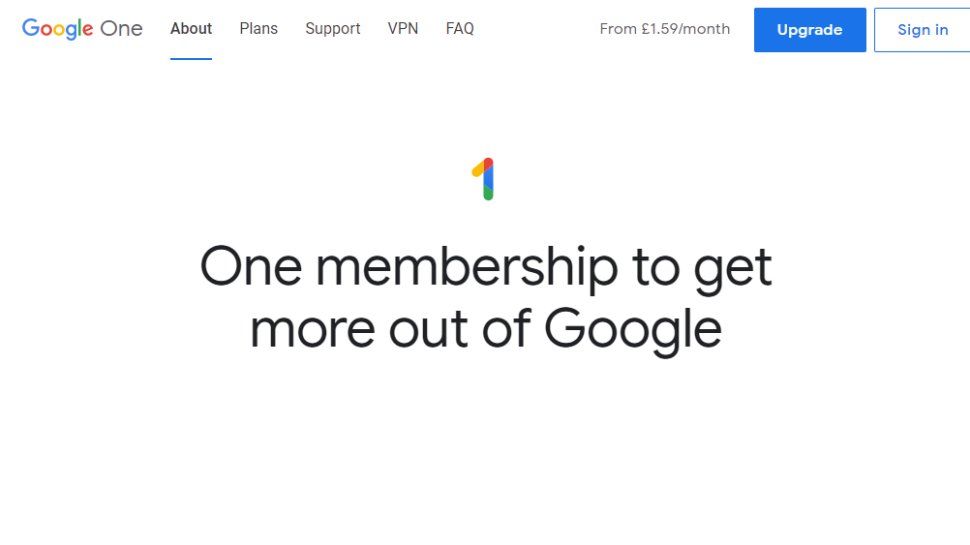 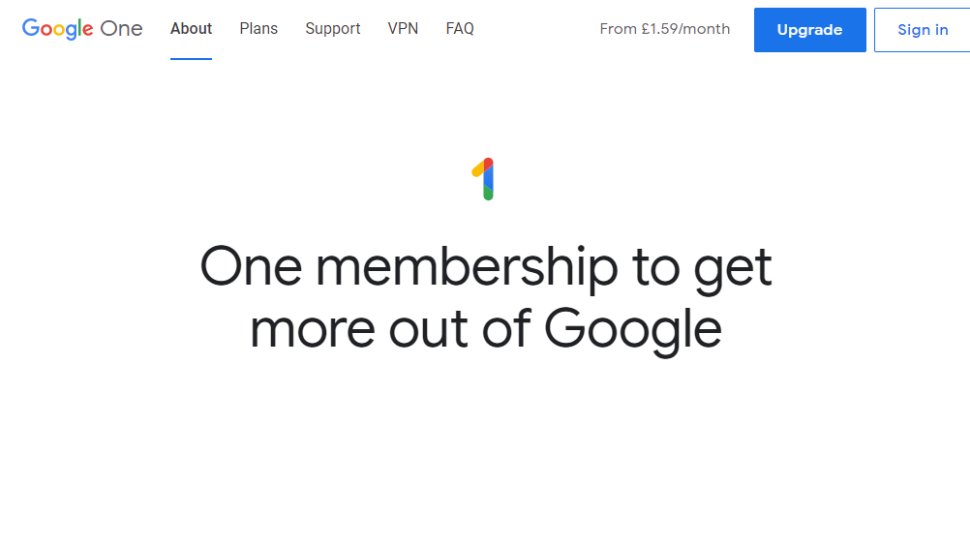 A lot more free trials of Google One could soon be made available if hints left in updated Google Photos code are anything to go by. An analysis of the code included in version 5.24 of Google Photos by 9to5Google found multiple references to a “free trial,” although concrete details are lacking.

The lines of code do contain different options for the length of the free trial, ranging from days to years, but there is no indication of who exactly will be offered them. In addition, it is also worth noting that there has been no official announcement from Google on the matter, so the Google Photos code could ultimately lead to nothing. Often developers include code in their apps that might be one day lead to a new feature, but which are ultimately abandoned.

Still, it would make sense if Google used its Photos app to entice users to try its Google One subscription service. Google will end the unlimited free storage of ‘high quality’ photos from June 1, 2021, at which point Google users might need to start looking for increased storage options.

Free but not forever

Google has also offered free trials of Google One through other avenues lately. Owners of Chromebooks or one of the company’s new Pixel smartphones have recently been offered free Google One subscriptions for three months.

Google One was announced in 2018 as a replacement for the company’s premium storage plans that used to come under the Google Drive brand. The service also comes with a number of other features, including access to experts and Google Store rewards. Google One comes in 100GB, 200GB and 2TB plans, which are priced accordingly.

As details remain thin on the ground, any potential free trial of Google One that may soon be offered to Google Photos users might not offer all the features that normally come with the subscription service.

This article is auto-generated by Algorithm Source: www.techradar.com