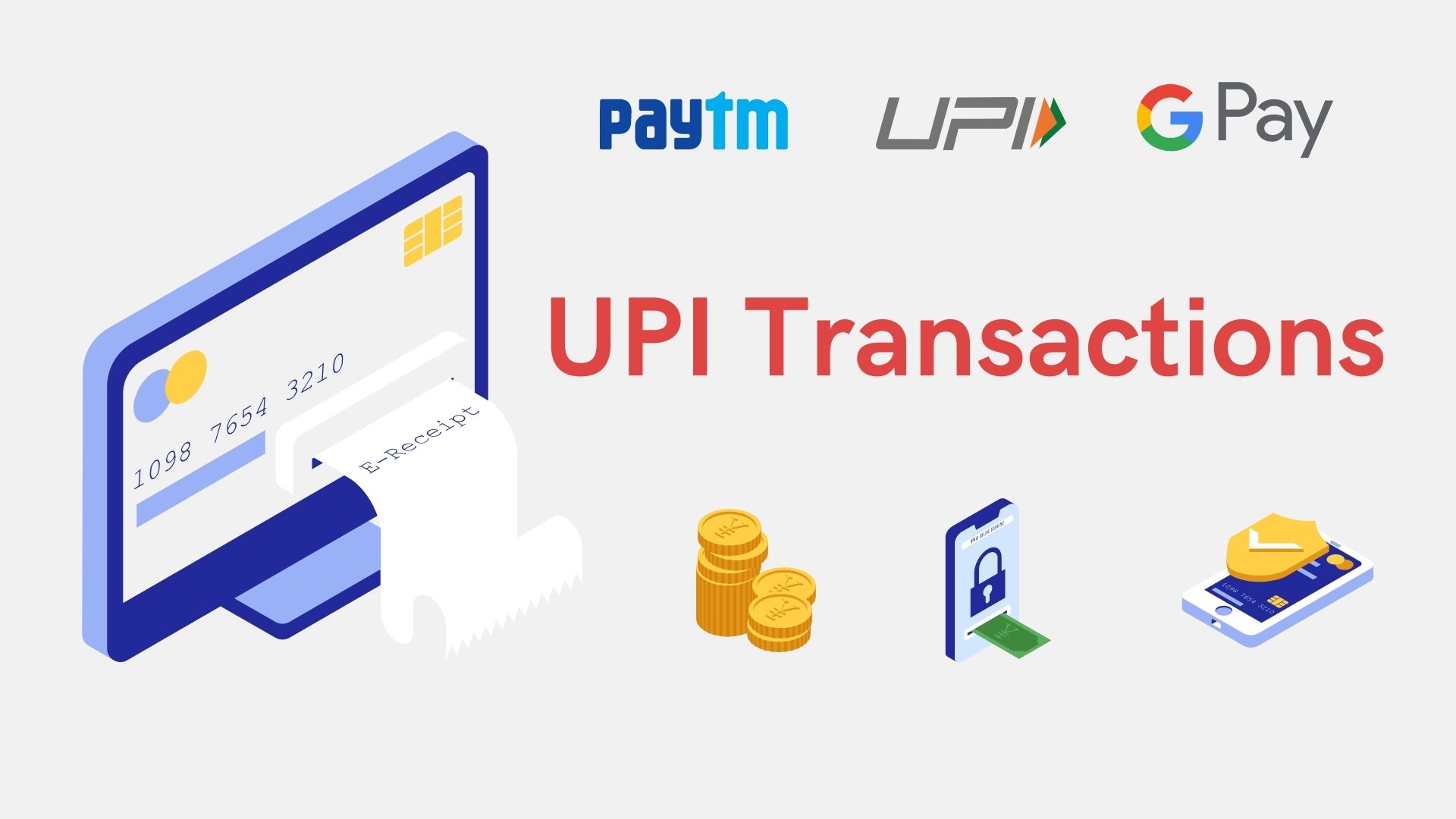 Did you know that to do UPI payments you do not always need an internet connection? Many times, a UPI user face problems doing UPI payments due to slow internet, thus, interrupting the process. But there is also an offline mode to do payments through UPI.

The ‘*99# service’ was introduced to include all mobile users, irrespective of whether they use a smartphone or not, in the UPI ecosystem. If the phone number you are using is linked to your bank account, then you can avail all facilities of UPI using *99#.

For smartphone users, using UPI via *99# may make little sense as they have access to UPI apps but for feature phones, the *99# USSD code is the only choice for paying via UPI. However, one thing should be noted that to make UPI payments through mobile through *99#, users’ mobile numbers must be linked with their bank accounts.

Follow the step-by-step guide below to do UPI payments in offline mode:

Voila, your transaction has been completed that too without an internet connection.

In future, you wish to disable your UPI you can do that too using the *99# option.

Thanks for the post
This article is very informative. Nice work! Thanks so much for sharing this article.