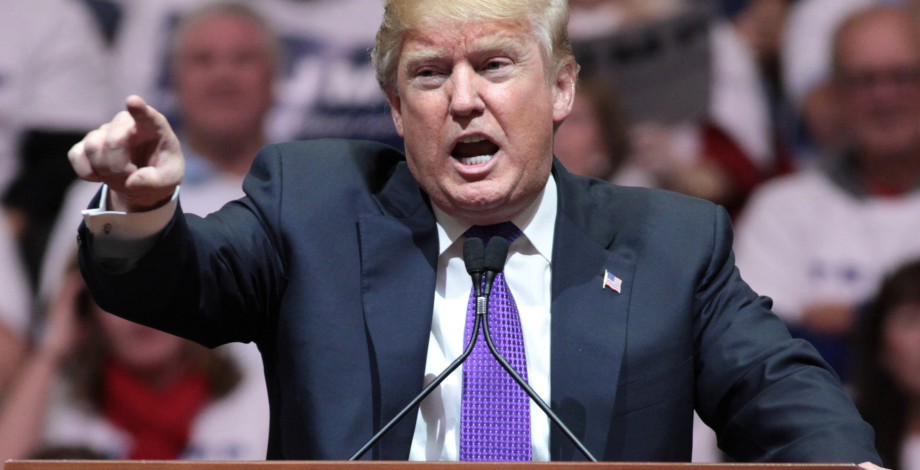 Don’t go looking for Donald Trump’s 2020 campaign software in the Play Store. Android Police reports that Google has pulled the Official Trump 2020 app for Android after it violated policies on non-functional apps.

The Trump app was completely broken before it was taken down, AP said. It would either produce a network error or get stuck at a loading screen. A Google spokesperson said the company had asked the developer “multiple times” about fixing the issue, but apparently didn’t get a response.

It wasn’t completely surprising that the official campaign tool broke. The Trump app was originally released in 2016, for the former President’s original campaign, and only received two updates (including the refresh for the 2020 election) after that. Although it’s unclear what Trump intends to do with the app now, he clearly has less incentive to maintain the client now that he’s of office.

Nonetheless, the timing might raise eyebrows. It comes weeks after Google pulled Parler’s social media app from the Play Store for allegedly failing to adequately moderate the community and enabling the US Capitol riot on January 6. While Google apparently had good technical reasons to drop the Trump app, the removal might further fuel claims of an anti-conservative bias at the internet giant.

There is a degree of irony. Trump tried to ban TikTok’s app over concerns of possible Chinese government data gathering, but deadlines came and went as the former White House seemingly lost interest. Now, Trump’s app has gone — and TikTok’s is still here.