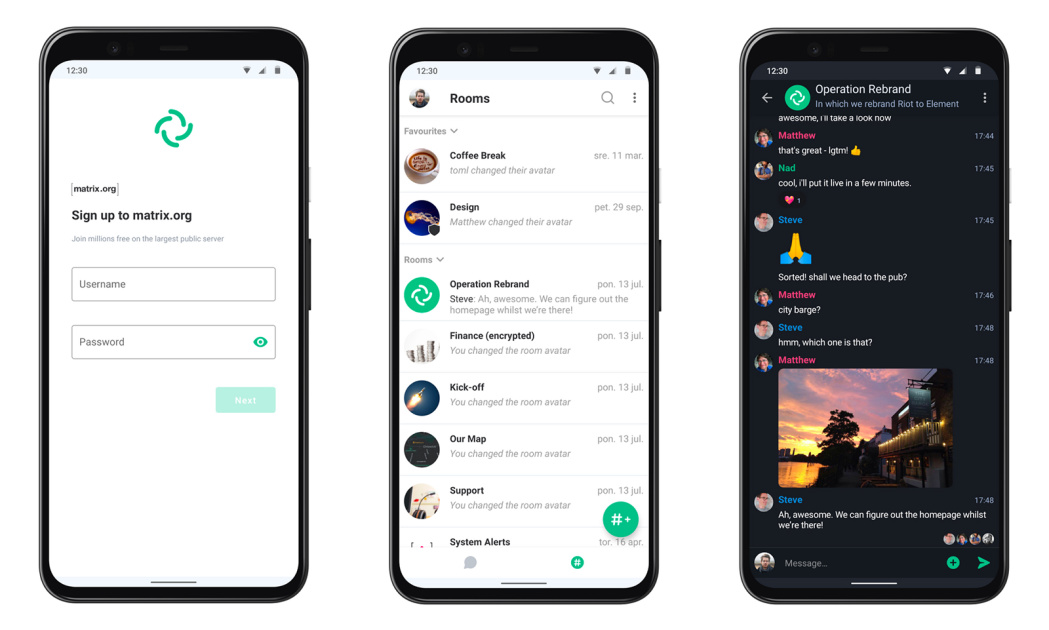 While the option of sideloading the app softens the blow, this won’t exactly thrill the community. Multiple governments (including the US, UK, France and Germany) use Element and the Matrix network alongside universities and businesses — losing easy access to the app could be a significant hassle.

The move comes as tech giants have become increasingly sensitive to the content in apps they provide or host. Apple and Google both cracked down on Parler following the US Capitol riot, for instance. If Google pulled Element for content that wasn’t on the app maker’s servers, however, that would be problematic — it would effectively ask the team to screen an entire online platform, not just the section it can moderate.

Back to Top
Close Add post
X
Apple just paid a record $25 million to buy a Sundance movie…GadgetsThe purchase reportedly came about through a bidding war with Amazon. The Prime Video operator was eager to buy CODA, Variety said, but might not have…

X
‘Fortnite’ gets a ‘GI Joe’ character with a matching act…GadgetsIt’s no longer rare to see action figures for video game characters, but an action figure designed to accompany the character is relatively rare — and…
close