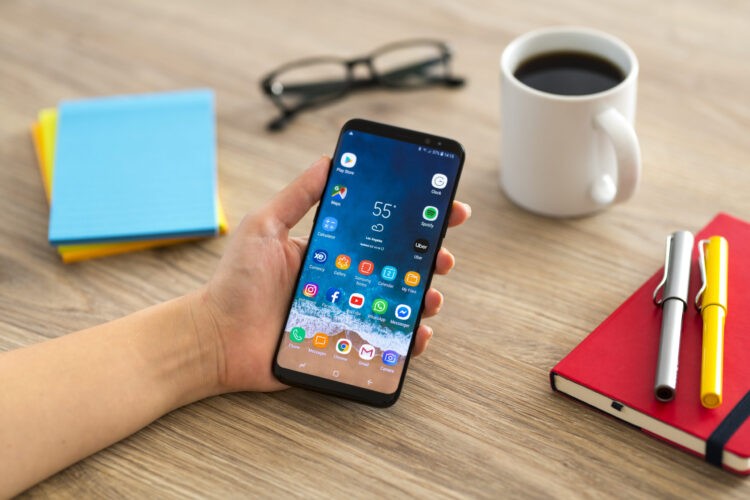 Google has introduced a new rule that will prevent most apps from seeing all the other apps on your Android phone or tablet. As XDA Developers has noticed, the tech giant has updated its Developer Program Policy to limit the kinds of apps that can request the QUERY_ALL_PACKAGES permission, which returns the full list of installed apps on a device that runs Android 11 or later.

According to the updated policy, Play “regards the device inventory of installed apps queried from a user’s device as personal and sensitive information.” As such, Google will now only grant QUERY_ALL_PACKAGES permission requests if the app’s core user-facing functionality needs to be able to discover any and all installed apps. Examples include antivirus programs, file managers, browsers and applications for device search. Developers, the updated policy says, “must be able to sufficiently justify why a less intrusive method of app visibility will not sufficiently enable [their] app’s policy compliant user facing core functionality.”

The new policy could make it harder for bad actors to spy on your device for nefarious purposes or for advertisers to serve you targeted ads. It remains to be seen whether it’ll be just as effective as the policy change Google implemented in 2018, which was also meant to clamp down on Android apps that abuse permissions. That particular policy update placed a restriction on what can access call logs and SMS data. The tech giant said last year that it was so effective, it saw a 98 percent drop in the number of Play Store applications accessing those information.

Google’s policy change will take effect on May 5th, 2021.