Google recognises Vidyut Jammwal in the league of Bruce Lee 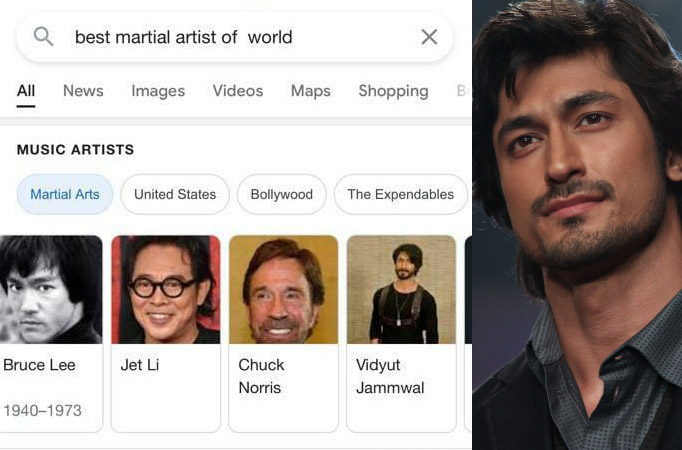 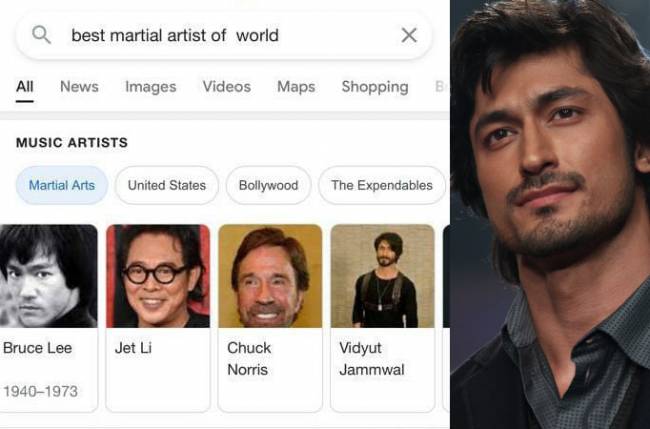 While reviving the ancient form of martial arts – Kalaripayattu, the Khuda Haafiz actor has continued interesting trending segments such as #AbYehKarkeDikhao and #ITrainLikeVidyutJammwal , which encompass all the kickass stunts and routines of martial arts. His viral videos feature him walking over water, breaking bricks, acing beer bottle pushups and pulling off crazy gymnastics.

Jammwal’s body of work in cinema is such that he has become synonymous with action films. The actor has successfully headlined some of the most ambitious actions films made in India. He has put India on the global front by being on The Richest list of 10 people you don’t want to mess with.