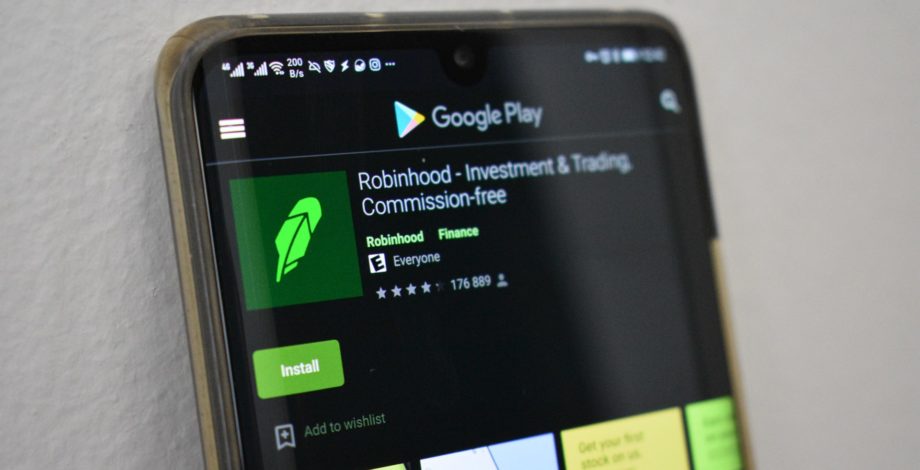 Stock trading platform Robinhood has had quite the week. After it barred users from purchasing choice stocks punted by Redditors, the company received a tsunami of negative reviews on its Android app’s Play Store listing. It now seems that a majority of these reviews have vanished.

As captured by 9to5Google early on Friday, Robinhood’s Android app had a one-star rating with just under 275,000 reviews to its name. However, when we checked just prior to publishing this article, the app had 100,000 fewer reviews with a 4.3-star rating overall. See the two screenshots below. One could argue that aggrieved Robinhood users have a right to voice their opinions on the Play Store. But according to Gizmodo, Google confirmed that it deleted the reviews in an act against “coordinated or inorganic reviews”. The Verge was told that Google took action against reviews it felt “confident” contravened its guidelines.

We’ve reached out to Google ourselves for comment and will update this article if/when we receive a response.

It’s unclear how many of these reviews were indeed “inorganic”, but Google could cite a number of posts on Reddit’s r/WallStreetBets subreddit as possible examples of coordination.

Google took a more serious stance against “misleading” reviews in 2018. The firm instituted a system based on “AI and human intelligence” to weed out reviews that contravened its policies. That year, the firm noted it had deleted millions of reviews from the platform. Despite these steps, the Play Store’s review system has always been a weakness in Google’s app distribution platform.

Robinhood’s iOS app features a 4.7-star average from around 2.4 million ratings. So it seems that the Apple version may have escaped unscathed from the ire of the internet. But it’s clear that some users, especially those who enjoyed their stock-trading highs, don’t feel the same way.