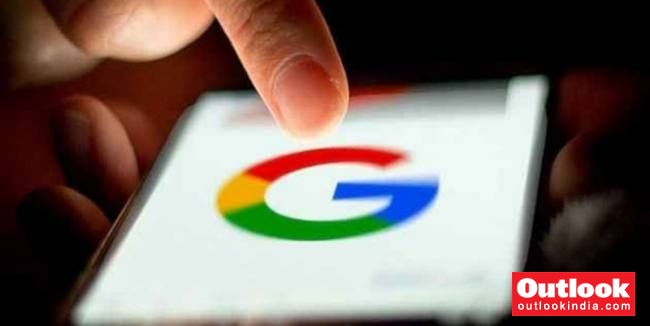 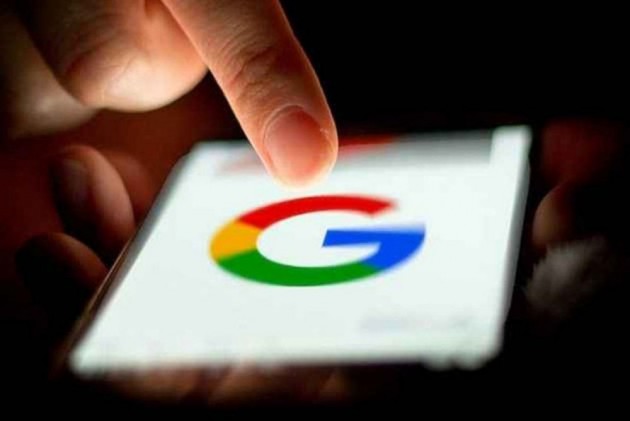 Google services including YouTube, Gmail, Google Meet and Google Search seem to be down for some users. According to Downdetector, a website that monitors different tech services claimed that as many as 9,000 cases were reported from users having issues accessing YouTube.

Meanwhile, it was a meme fest on Twitter as numerous social media users started trending #googledown.

Many Twitterattis celebrated Google services being down because it provided them with an excuse to take a break from work or online classes.

“Realizing that your work greatly relies on @google its fine,” tweeted one user.

realizing that your work greatly relies on @google.

Another user shared a popular meme and wrote, “Searching in google for why google is down.”

Searching in google for why google is
down*
Google:#GoogleDown #YouTubeDOWN #Google pic.twitter.com/cstc4SZ0ZH

Another user drew parallels with everything that seemed to have gone wrong this year and wrote, “Kind reminder that 2020 is not over yet.”

“The day came when you can’t even @Google what happened with @Google! It’s #2020 and nothing is normal this year,” another user tweeted.

The day came when you can’t even @Google what happened with @Google !
It’s #2020 and nothing is normal this year.#googledown pic.twitter.com/bxgSUFXOtY

Meanwhile, Google is yet to acknowledge the outage.