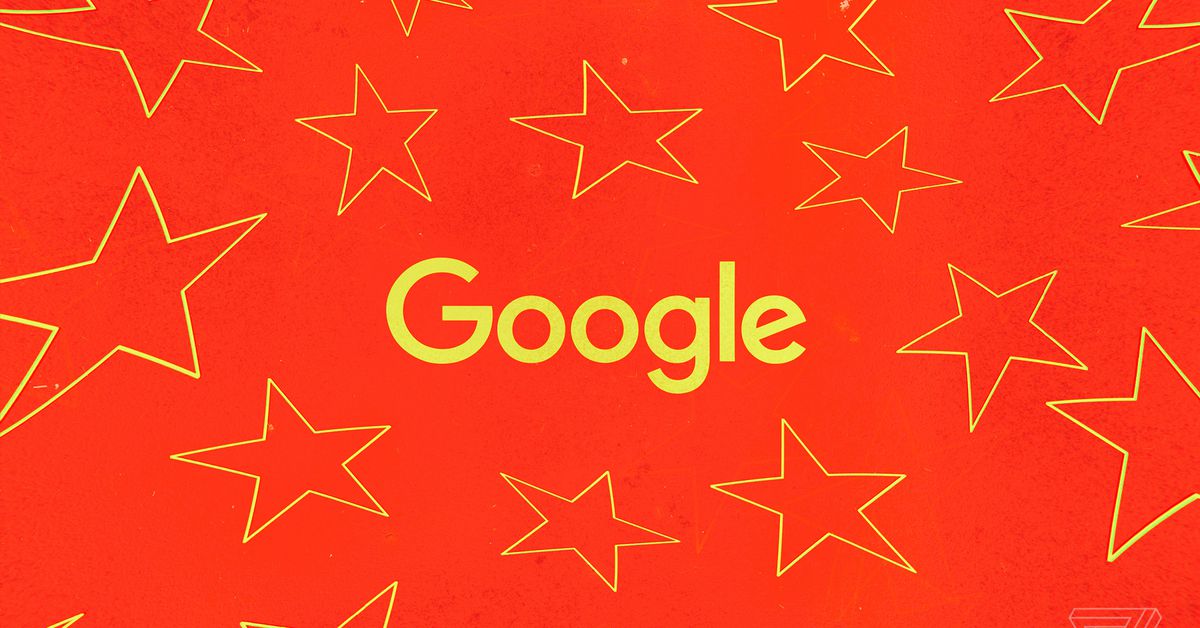 The Alphabet Workers Union (AWU) is in turmoil following the announcement of an international alliance on Monday. The alliance, Alpha Global, was billed as a worker-led initiative, but union members in the US say they didn’t know about it until The Verge published an exclusive. That piece included a press release quote from AWU executive council member Parul Koul, which she says she didn’t write.

The news was an unwelcome surprise to union members who expect the Alphabet Workers Union to run democratically. Now, multiple sources tell The Verge that some AWU organizers are considering pushing the group to disaffiliate from the Communications Workers of America (CWA), a national union representing workers in telecommunications and media. AWU has also set up a committee to investigate CWA’s role in the announcement.

In a statement, AWU executive council member Auni Ahsan said: “We want to honor the concerns that have been raised, but our primary focus as a union isn’t affiliation or disaffiliation.”

The upheaval points to the difficulties facing AWU. As a so-called minority union, it isn’t recognized by the National Labor Relations Board (NLRB) and can’t require Alphabet or its subsidiaries like Google to negotiate a contract for its members. Its power comes in part from uniting Alphabet workers and swelling its membership base to mount public pressure campaigns.

Since the union went public on January 4th, it’s grown from 230 members to more than 800. But some members have raised concerns that the Communications Workers of America pushed the union to go public prematurely. They also say the CWA has a history of publishing big announcements without first consulting Google workers. Amr Gaber, a Google engineer who helped organize the 2018 walkout, told The New York Times that the union has been more concerned with claiming turf than listening to the needs of organizers.

The Alphabet union’s rapid expansion has also underlined the need for clear rules and processes, including when the group puts out statements and who controls major announcements. So far, AWU has called on YouTube to permanently ban Donald Trump and expressed concern about the treatment of Margaret Mitchell, co-lead of the ethical AI team. Both statements involved significant input from union members.

That didn’t happen with the global alliance announcement.

Uni Global Union, a Switzerland-based federation of labor unions, organized the coalition, and worked with at least one CWA representative on the rollout strategy. The idea was to bring together unions representing Google workers across the globe and allow members to share information more easily.

Uni sent out a press release stating that “Alphabet workers” were “announcing a new global union alliance to build a more ethical and accountable company.” The press release included a quote from Koul talking about the importance of global solidarity, and CWA representative Wes McEnany told The Verge that the alliance was worker-led in a phone call about the announcement.

After the article came out, however, multiple AWU members told The Verge they were blindsided by the news. A Google worker in Europe also said they hadn’t known about the announcement, but noted they typically don’t find out about union news before it becomes public.

When asked why so many AWU members had been left out of the planning, a spokesperson for CWA said there had been a mixup in the messaging.

On January 25th, AWU called an emergency meeting. According to meeting notes reviewed by The Verge, Koul said Uni’s announcement “happened [without] any of us being notified or given a heads up that this alliance was being formed or that this statement was going out.” She stressed that she’d never said the quote attributed to her in the press release, and noted she’d been “burned” by the announcement.

(Koul did not respond to a request for comment from The Verge.)

CWA organizer Tom Smith said he hadn’t known about the situation until that morning, claiming CWA president Christopher Shelton sent an email “literally saying ‘WTF?!’” He added that Uni had been asked to take the press release down.

Uni told The Verge that McEnany was “very involved” in the alliance, and during the meeting, McEnany acknowledged he was partly to blame — he’d told Uni to attribute the quote to Koul. He said the timeline of the announcement had been fuzzy. (McEnany spoke to The Verge three days prior to the article’s publication.)

Later in the meeting, Koul announced McEnany would be resigning from his role working with AWU, though he is not leaving CWA altogether.

On January 29th, CWA sent out a newsletter, which, again, falsely attributed the quote to Koul.

McEnany’s resignation did not quell concerns from Google organizers like Kathryn Spiers, who says she sees the botched alliance announcement as part of a larger pattern. In 2019, Google fired Spiers and four other workers who were engaged in workplace organizing. When CWA offered to pay the workers’ legal fees, the group agreed, with the understanding that CWA would not publish information about the case without first getting their approval, according to multiple sources. Despite that understanding, workers say CWA put out a press release referencing Spiers, before she’d been fired and her name had become public, and without getting her approval.

During the emergency meeting on Monday, Spiers spoke about her experience with CWA and said she wanted to acknowledge that the alliance announcement was not an isolated incident. Now, she’s participating in a campaign to disaffiliate from the larger organization.

The campaign could threaten to destabilize AWU, a nascent union still in its first month of public life. But it might also be a sign that the organization is working as intended. Workers are coming together to push for change, even if it means breaking up with a powerful ally.

If that happens, it will be a serious setback for the Communications Workers of America. In 2020, the organization launched CODE-CWA, a campaign dedicated to unionizing workers in the tech industry. Losing Google could make it more difficult for CWA to organize staff at other big tech companies.

For some workers who’ve been organizing with Google for years, however, disaffiliation might be the only option. If the campaign fails, they say they are likely to leave the organization.

“Google couldn’t have paid for this kind of union busting,” Spiers says.