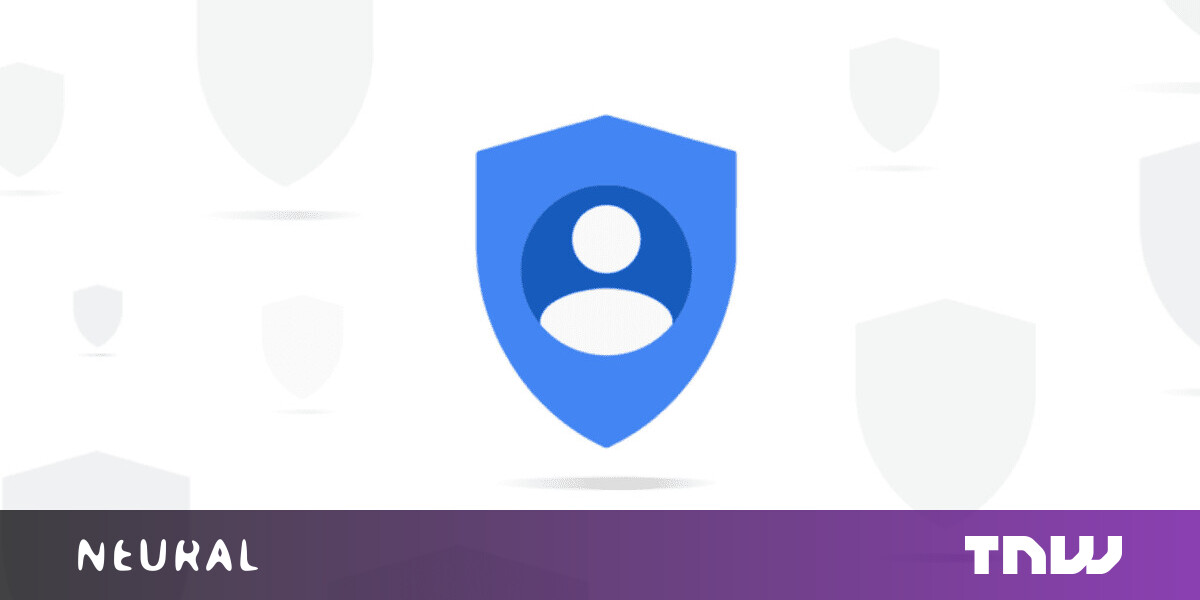 Third-party cookies might have a tasty name, but they can be pretty poisonous when they’re quietly tracking your online behavior.

The system uses machine learning algorithms to create clusters of people with similar browsing habits. All the data analyzed by the algorithms — including your web history — is kept private on the browser and not uploaded anywhere else.

Google says that this approach effectively hides individuals “in the crowd.”

On Monday, the company released new data from simulations of the technique conducted by Google’s ads team. The company said that the results were almost as effective as cookie-based approaches:

Our tests of FLoC to reach in-market and affinity Google Audiences show that advertisers can expect to see at least 95% of the conversions per dollar spent when compared to cookie-based advertising.

Google now plans to make FLoC available for public trials through a March update to Chrome. The company will also test the cohorts with advertisers in the second quarter of this year.

The tech remains under development, but the tests suggest it could provide more privacy than those unpalatable cookies.

Back to Top
Close Add post
X
Help kill the ‘Bernie sitting’ meme with this easy-to-use image generator…Tech NewsIf you’re even slightly ‘online,’ the Bernie sitting meme has been unmissable. It hit fever pitch just before the weekend — and that means one thing: …

X
This Mac app automatically detects your duplicate files…Tech NewsI use a 2017 MacBook Air with 128GB of internal memory. So, between photo samples, apps, and other downloads, I don’t have much space and I constantly…
close