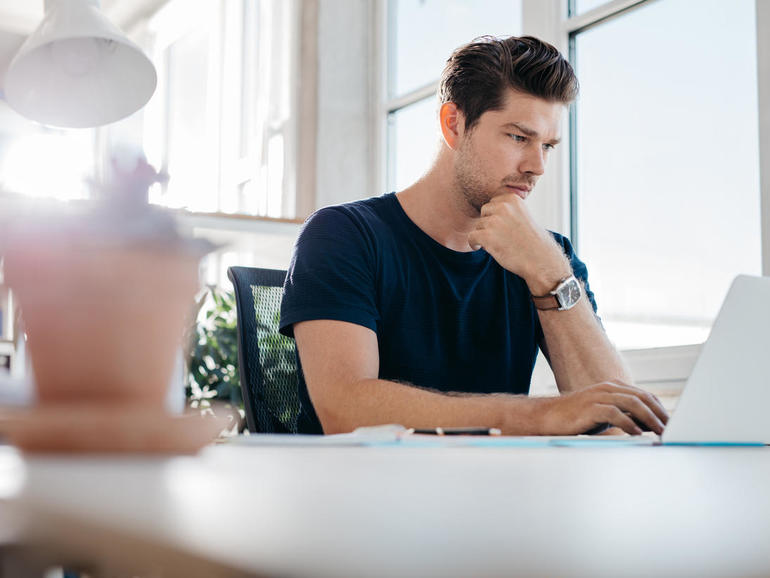 Google is killing off its existing Google Chat app this month and making it a Chrome-based Progressive Web App (PWA) that behaves like a native desktop app.

“If you or your users are still using the old version of desktop Google Chat, you should upgrade to the new desktop Chat app before March 30 to minimize any potential disruption,” Google notes on its Workspace updates blog.

PWAs are a handy way of distributing desktop apps on Windows 10 devices through Google’s Chrome browser.

Microsoft started pushing Office apps like Word and Excel to Windows 10 users as PWAs last year as the company was developing its Chromium-based Edge browser.

Incidentally, the old Microsoft Edge browser, which had its own JavaScript engine, has now reached end of support and that means no more security updates for anyone still using legacy Edge.

Google has been warning Chrome users since February that they need to install the PWA version of Chat for a native desktop experience. Alternatively, Chat users can just use Chrome at the website chat.google.com, or use Chat within Gmail, if the Workspace admin has allowed it.

Users need to be on Chrome 73 or later. Google’s latest version of Chrome from the stable channel is version 89. Chrome 90 should be released this week and Google recently cut its update cycle from six weeks to four weeks.

Google has been moving Google Hangouts users over to Google Chat and is making Chat a free service untethered from paying Google Workspace subscriptions.

The new Chat app is available in Gmail and as a standalone app. The Chat app is carrying across many of the features familiar to Hangouts.

10 Google Tricks You Didn’t Know About

‘They,’ Not ‘He’: Google Grows Its Woke Cred With ‘Inclusive’ Upgrades to Predictive Text

Google is making search worse by making it easier

Google Cloud to use Starlink satellite internet to its data centres