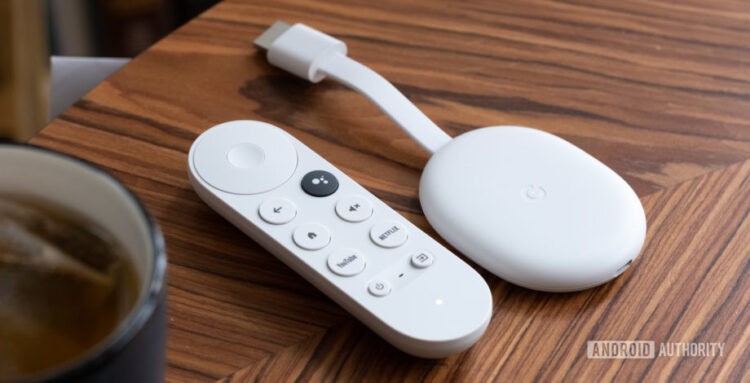 Google is working on a new mystery “wireless streaming device,” according to a new FCC listing.

Bearing model number G3AL9, the device is headlined by Wi-Fi connectivity and Bluetooth support. It’s powered through a 3.65V rechargeable battery or a 5V direct AC/DC input. This could point to a portable, self-powered streaming device with a battery backup. Interestingly, 9to5Google noted the FCC ID label is only located at the “back of the device,” possibly pointing to the lack of a dedicated display which can be used to display the label.

The listing keeps much of the product’s details under wraps, so not much else is known beyond these features. Google’s confidentiality agreement only terminates in September. That perhaps points to a launch window later this year.

September is a traditional launch month for Google, too. Last year, the firm announced the Pixel 5, Pixel 4a 5G, the Nest Audio speaker, and its new Chromecast with Google TV. This new streaming device could be a follow-up to the latter.

Ultimately, there’s no definitive proof that the product will be a dongle, smart speaker, or something else from the Nest family (e.g. camera), so we’ll just have to wait and see with this one.

What do you think Google is planning? Let us know your thoughts in the comments below.