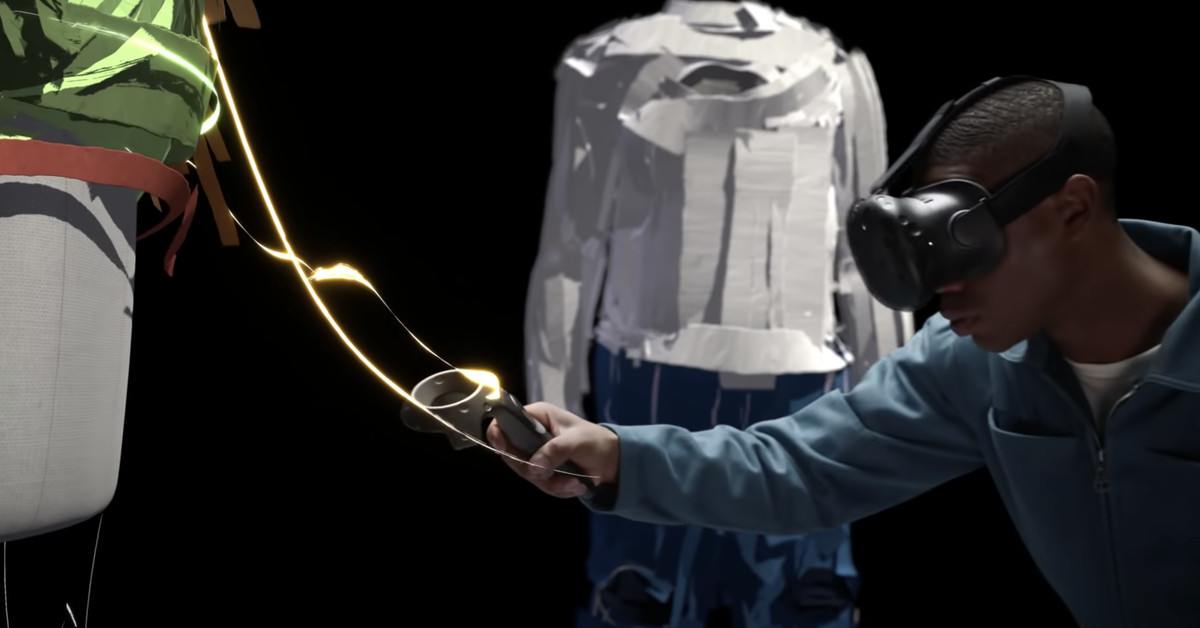 Google is ending development on the virtual reality painting app Tilt Brush — one of the most well-known VR applications — and making it open source. Tilt Brush was acquired by Google in 2015 after launching for the HTC Vive and Oculus Rift, and it was soon folded into the company’s larger VR plans, like its Google Cardboard and Daydream headsets.

Tilt Brush’s main feature is three-dimensional painting in VR, but the app received interesting updates over its tenure at Google, including multiplayer support and an open-source toolkit that offered the ability to export Tilt Brush drawings for use in animation. With this latest announcement, that development is coming to an end, and future support of Tilt Brush is in the hands of the community that still uses it.

Tilt Brush’s code can be accessed on GitHub now, but Google says some features had to be removed from the open-source release because of licensing restrictions. Should you want to try your hand at tinkering with open-source Tilt Brush, the company is providing detailed instructions on how to rebuild those missing features in the app. Additionally, Tilt Brush will still be available to download on all of the major VR app stores.

Tilt Brush is just the latest in a series of discontinued Google VR projects. Daydream VR headsets were discontinued around the launch of the Pixel 4, Google Cardboard received a similar open-source send-off in 2019, the Jump camera and video service were 86’ed that same year, and the VR field trip software Expeditions rode off into the sunset in 2020. Its surviving projects include VR versions of YouTube and Google Earth, as well as game development studio Owlchemy Labs.

Google and Alphabet are no strangers to killing off former darlings and other people’s current ones. (Look no further than Loon for an odd and exciting project that was recently ended.) But shifting things to open source seems like a meaningful compromise for the people who still use these products every day. Without Google resources, whatever’s next for Tilt Brush will still be a ways off, but it’s nice that the graveyard was spared a new headstone.

Back to Top
Close Add post
X
Tweetbot 6 brings essential updates and a monthly subscription to the iPhone’s best Twitter app…Tech NewsTweetbot has long been one of the best third-party Twitter applications around for the iPhone and Mac, and today sees the launch of the latest version…

Google’s VR painting app is getting the axe, but it will live on as an open-source project